The pair were hanging out despite ChyRo incident.

It appears to be all water under the bridge for the Kardashian family as Rob Kardashian is seen once again hanging out with little sister Kylie Jenner; despite the fact that he's dating her boyfriend's ex, a situation which caused a lot of tension earlier this year when it all came out. 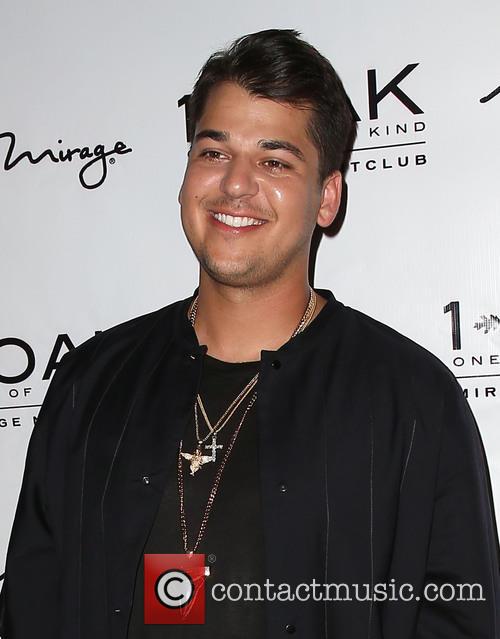 Rob Kardashian has made up with Kylie

It seems that nothing can tear this family apart; not a Puma deal nor a controversial romance. Kylie Jenner was seen hanging out with her brother Rob Kardashian in a Snapchat video yesterday (March 15th 2016), looking like nothing ever went down between them.

Fans found it less easy to forget. After it emerged in January that Rob Kardashian was dating Blac Chyna, Jenner was reportedly furious while Khloe Kardashian posted a few cryptic Tweets to show her displeasure. Why was Jenner so mad? Well, Chyna has a 3-year-old child with her current beau Tyga and the exes haven't exactly been on the best of terms. She even criticised Jenner and Tyga's relationship when they got together.

Kim Kardashian used to be real good friends with Chyna in previous years too, as well as the latter's bestie Amber Rose. But all that turned sour when Jenner and Tyga got together and Kim married Amber Rose's ex Kanye West - that's another pair of exes who have publicly feuded. That wasn't long ago either, because they didn't have many nice words to say to each other following his spat with her other ex Wiz Kahlifa.

Some real Jerry Springer stuff, or what? Except, it wasn't long after ChyRo happened that Kim posted a selfie with Amber Rose on her Instagram suggesting the pair were still buds. And now Amber has defended Kim over her recent nude shots.

Kylie Jenner had a message for the many followers of this story who freaked out over her meeting with Rob. 'I see him all the time chill', she wrote on Twitter.