Michael Molly's Rise and Fall is set to be released

Michael Molloy, 18, died when the Bestival-bound coach he was on came off the A3 near Hindhead, Surrey in 2012. This shocked a festival circuit, otherwise awash with frivolity. Colin Daulby, 63, from Warrington, Cheshire, and Kerry Ogden, 23, from Maghull, near Liverpool, were also killed in the crash.

But in a touching tribute, a song by the late and aspiring musician, penned before his untimely death, is to be released after support from BBC Radio 1 DJ Rob da Bank. "It was Michael's ambition to have his music recognised by the wider world,” said his brother Joe."He never fulfilled that ambition so we, his family, are fulfilling it for him. Michael can never come back and we will never cease to grieve for him. We think about him every hour of every day. Michael's mother Frances added: "The release of Michael's single will represent a small step in the long and hard job of rebuilding our lives. We will always be thankful for the fact that he was the happiest 18-year-old alive at the time of his death. He was fulfilled and full of hopes and dreams. One of those dreams was for his talent to be recognised. The release of Rise and Fall means that will now happen." 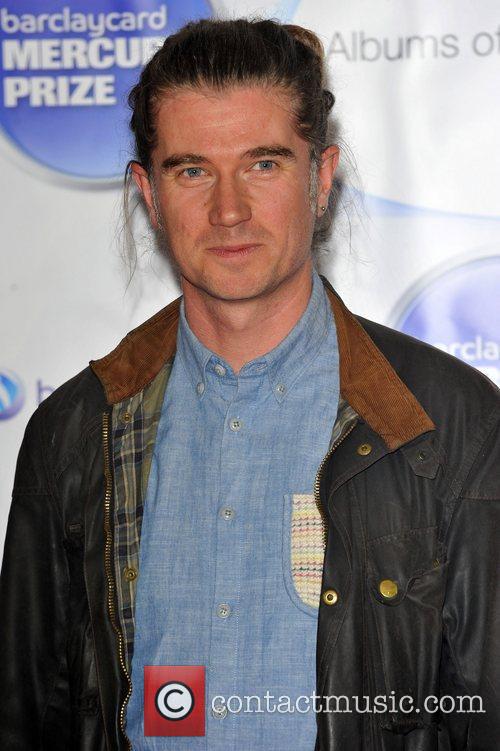 Rob Da Bank, who was instrumental in the release of the song, said: "It's obvious to me that Michael was a young and rare talent and that music was an extremely important part of his life. I've heard he absolutely loved Bestival and had a great time at the festival so I feel privileged to be able to help his family fulfil his and their ambition of getting Michael's music out there." 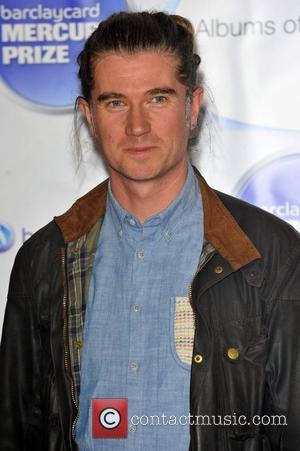