Is 'Hot Tub Time Machine 2' The Worst Movie of the Year?

'Hot Tub Time Machine 2' is a whirlpool of pointlessness.

Hot Tub Time Machine 2. Oh, you didn't know it was happening? Well it is. This one actually got green-lit, which probably fills genuine interesting independent filmmakers with a sense of despair, pointlessness and anger. But anyway. 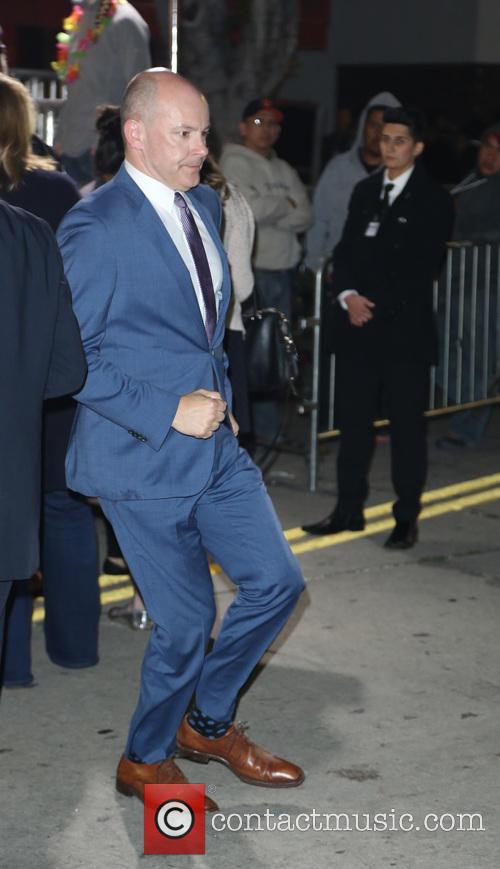 Director Steve Pink returns to the helm for the sequel set 10 years in the future. Clearly John Cusack managed to slip away quietly after the original, though Rob Corddry is back, alongside Adam Scott, Craig Robinson, Chevy Chase, Gillian Jacobs and Clark Duke.

"Returning director Steve Pink often simply shows his actors a prop - a piece of furtniture say - and asks them to make jokes about it", said Rafer Guzman of Newsday.

More: check out our pictures from the Hot Tub Time Machine 2 premiere

"A flop-sweaty cash grab that gives a bad name to sequels in which key talent has jumped ship, Steve Pink's Hot Tub Time Machine 2 leaps forward rather than backward in time and sort of makes one wish the world had ended whole it was en route," wrote John DeFore of the Hollywood Reporter.

"The smart plotting of the first film is completely gone; this time the script barely bothers with the central mystery, preferring to lurch from one unfunny set piece to another," said Kyle Smith of the New York Post.

"The first movie was raunchy, but this one is just rude - with plenty of bodily fluids being flung around, and far too many jokes about genitals," said Stephen Witty of the Newark Star-Ledger.

"Somehow, five years of development of execution have resulted in a slapdash sequel, pumping the brakes on what could've been a wonderfully ludicrous franchise," said Brian Orndorf of Blu-ray.com

Is 'Hot Tub Time Machine 2' The Worst Movie of the Year?