Here's a few more children's classics that ought to be adapted.

We are really being brought back to our childhoods with cinema at the moment; Steven Spielberg's 'The BFG' is only the latest popular children's story to be adapted as a live action big screen flick, following in the footsteps of such Roald Dahl classics as 'The Witches', 'Matilda' and 'Charlie and the Chocolate Factory'.

The coming months will see further book-to-screen adaptations; 'Alice in Wonderland: Through the Looking Glass', 'The Little Prince' and even a Disney take on 'The Call of the Wild'. But what other children's classics ought to be re-visited on the big screen? We can think of a few stories that a relevant enough for today's kids...

Continue reading: From The Very Hungry Caterpillar To Peter Rabbit: Children's Books That Ought To Follow 'The BFG'

What You Need To Know About Ruby Rose, Orange Is The New Black’s Latest Star

By Elinor Cosgrave in Lifestyle / Showbiz on 26 June 2015

Here’s everything you need to know about the latest star of ‘Orange Is the new Black’, Ruby Rose.

Unless you’ve been in hibernation for the past few weeks, you may have noticed the internet going crazy for the third season of Netflix’s Orange Is the New Black and its latest star, Ruby Rose. The 29-year-old Australian actress has caused something of a stir with her good looks and her portrayal of the titillating Stella Carlin on OITNB. In case you’ve missed the buzz surrounding Rose, here’s what you need to know. 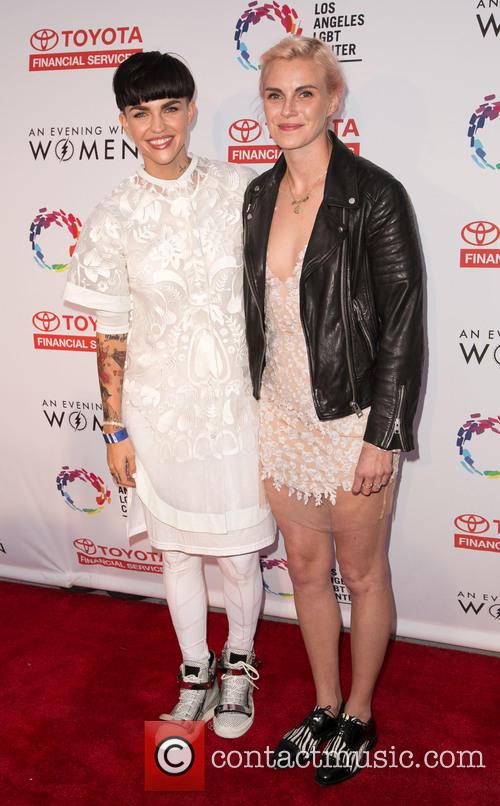 Ruby Rose and Phoebe Dahl are engaged to be married.

Continue reading: What You Need To Know About Ruby Rose, Orange Is The New Black’s Latest Star

As ‘Charlie And The Chocolate Factory’ Turns 50, We Visit Fudge Mountain For The First Time In Newly Published Lost Chapter

As Roald Dahl’s classic turns half a century old, Fudge Mountain reveals just how different the classic novel could have been.

Since it was first published in 1964, Roald Dahl’s classic tale of Charlie and the Chocolate Factory has been delighting readers young and old and selling over 50 million copies worldwide. Now, after half a century on our bookshelves, a 'lost' chapter entitled 'Fudge Mountain' has finally been published, showing us just how different Charlie's journey was in the novel's early stages. 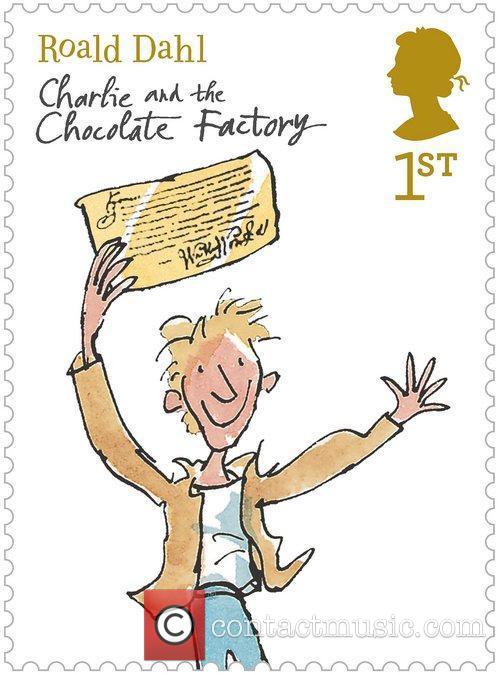 Published in The Guardian's review supplement, the ‘lost’ fifth chapter describes an extra room in the factory called The Vanilla Fudge Room, where things get predictably messy for two of Charlie's less obedient companions.

Continue reading: As ‘Charlie And The Chocolate Factory’ Turns 50, We Visit Fudge Mountain For The First Time In Newly Published Lost Chapter

Let's hope the movie won't be one big whizzpop...

Break out the frobscottle and snozzcumbers! Steven Spielberg has picked The BFG as his next big movie project. The Oscar-winning Lincoln director will adapt Roald Dahl's much-loved children's fantasy tale of giants and dreams into a live action epic, confirms THR. 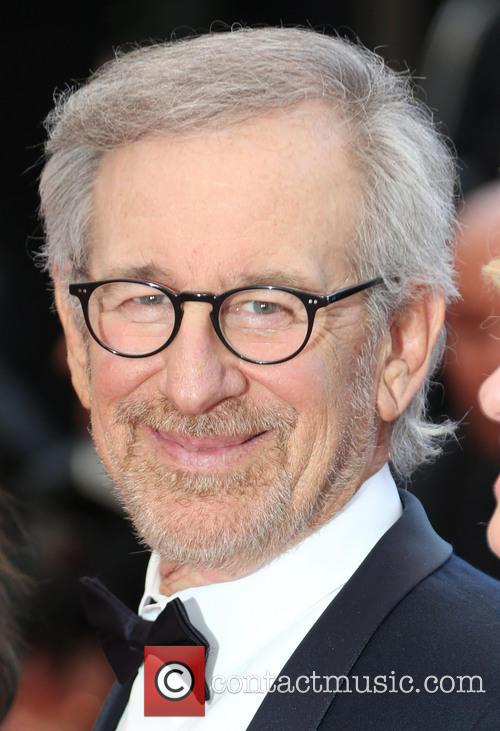 Steven Spielberg Is To Direct A New Adaptation Of 'The BFG.'

Children and adults of all ages will fondly remember the thrilling and rather dark tale that was first adapted to film by Brian Cosgrove in 1989 in a surreal animation. Sir David Jason memorably voiced the "Big Friendly Giant" who snatches little Sophie from her orphanage in the dead of night and takes her back to his home.

Funny man David Walliams has completed a hat trick of sorts, after his third shortlist appearance for the Roald Dahl funny prize was announced, reports The Guardian.

He has become one of the fastest-selling authors in the UK, selling more than 20,000 books a week. His previous works: The Boy in the Dress and Mr Stink – both illustrated by Quentin Blake – were previously recognised by the award, which is named after one of the biggest children’s authors of all time. His competition comes in the form of Frank Cottrell Boyce, Philip Reeve, Josh Lacey, Jamie Thomson who are all nominated alongside Walliams in the 7-14 category. The books are competing for a 2.5k award in each category and the winner will be announced at a ceremony in London on 6 November. The prize is administered by the charity Booktrust.

Mel Giedroyc; the author and Guardian columnist currently sitting on the judging panel had this to say about the awards: “To laugh with a book is a very special kind of laugh indeed … it's an intimate kind of laugh which says 'this is my very own private laugh and it's mine, all mine!' People envy you this laugh, they are deeply curious about it, and they wish the laugh belonged to them too. It's a sheer privilege to tap into some great laughs from some fantastic books."

By Don Willmott
Good
I'm old enough to have seen Chitty Chitty Bang Bang during its original theatrical run, and I've just about recovered. Like The Wizard of Oz, this movie has the power both to delight and to traumatize children. I'm not sure my parents quite knew what they were putting me through.

Based on a story by Ian Fleming (of James Bond fame), produced by Cubby Broccoli (of James Bond fame), and written by Roald Dahl (who knew a thing or two about scaring children), this gadgety fantasy finds unsuccessful inventor Caractacus Potts (Dick Van Dyke) working on a supercar that can both fly and float while also taking care of his dotty father (Lionel Jeffries) and his two children Jeremy and Jemimah (Adrian Hall and Heather Ripley). Also on hand, a potential love interest for Potts named Truly Scrumptious (Sally Ann Howes), heiress to the Toot Sweet candy fortune.

By Joshua Tyler
Essential
When you're a kid, candy is a dream: a fluffy white cloud of chocolate joy. For adults, candy is poison, a fat filled brick of love handles, pimples, and excessive flatulants. But, Willy Wonka, despite being a film about sugar-tooth delights, brings joy to adult and child alike.

Willy Wonka and the Chocolate Factory stars Gene Wilder as Wonka himself, in an 70's adaptation of the popular children's book, Charlie and the Chocolate Factory. Willy Wonka tells the story of a poverty-stricken boy on a fantastic voyage through the magical candy factories of the Willy Wonka Candy Company. A strange and fantastic place, filled with dancing midget Oompa Loompas and chocolates with powers far beyond those of common Hershey bars.

As ‘Charlie and the Chocolate Factory’ Turns 50, We Visit Fudge Mountain For The First Time In Newly Published Lost Chapter