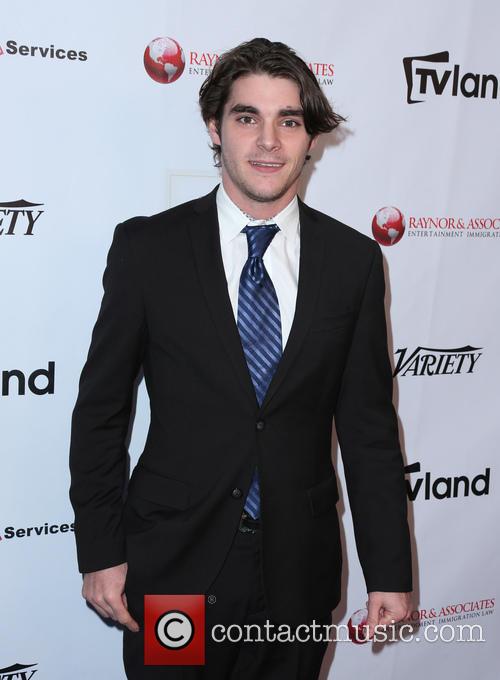 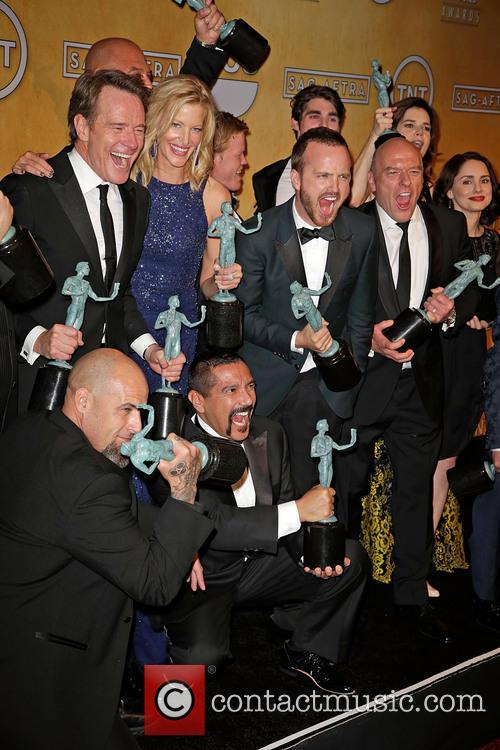 By Michael West in Lifestyle / Showbiz on 25 September 2013

In an Emmy Award heavy week for news, AMC's much lauded Breaking Bad finally took the honor for Best Drama, while best actor recipient Jeff Daniels dished on the Dumb & Dumber sequel and Fox snapped up a Batman prequel!

About Time: It was Breaking Bad's evening at the 65th Primetime Emmy Awards in Los Angeles on Sunday (September 22, 2013). The ABC cable series - about a chemistry teacher who turns to a life of crime after being diagnosed with cancer - won the top drama prize at the ceremony. Check out the other winners here.

Like A Rolling Stone: Miley Cyrus continues her campaign to shock or offend everyone on the planet this month with a topless appearance on the cover of Rolling Stone magazine. In the accompanying interview she talks twerking, Kanye West and that VMA's performance. Read it here!

'Breaking Bad' star RJ Mitte talks to paparazzi as he signs autographs outside the Pantages Theatre in Hollywood during the opening night of 'The Wizard Of Oz', the stage production.

'Breaking Bad' star RJ Mitte talks to photographers about the series' upcoming spin-off outside the Pantages Theatre in Hollywood during 'The Wizard Of Oz' opening night.

Continue: Video - RJ Mitte Reveals What He Knows About The 'Breaking Bad' Spinoff At 'The Wizard Of Oz' Opening - Part 15

The cast of TV drama 'Breaking Bad' arrive for The Film Society of Lincoln Center in New York where AMC celebrate that last episodes of the TV series. The stars including creator Vince Gilligan and main star Bryan Cranston sign autographs and take pictures with fans outside the venue. 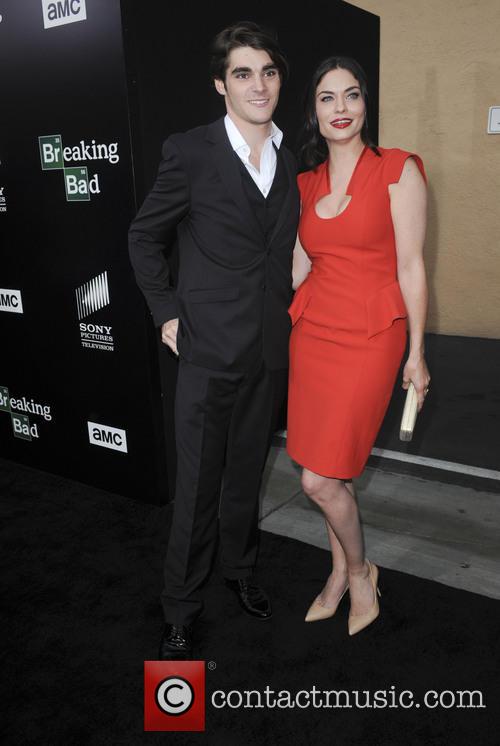