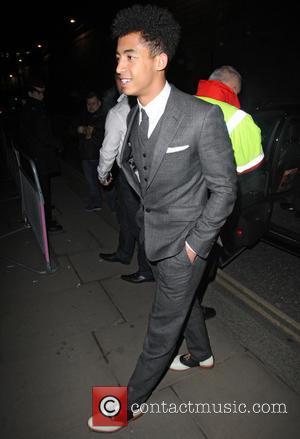 The duo, Jordan 'Rizzle' Stephens and Harley 'Sylvester' Alexander-Sule, is planning a move into television and they are already toying with a number of different ideas for a show.

Stephens tells Bbc's Newsbeat, "We just want it to be kind of funny and ground breaking. So we had kind of like a pilot in the works and then another idea surfaced. So we've had to rethink, like, a lot of things.

"Tv is a very big world to kind of jump into and you don't want to make a real move, and obviously we're like a large percentage of the creation, writing wise and stuff. We just want to get it right and not make it seem gimmicky." 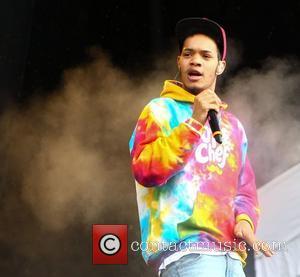 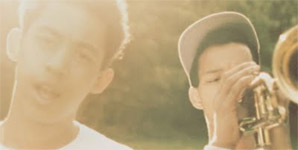