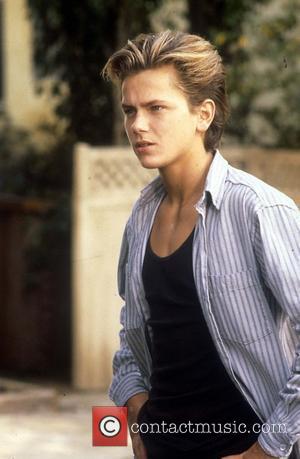 River Phoenix's death occurred 10 days before the wrap of his last film, Dark Blood - the film that premiered at Berlin film festival today, two decades after his death from a drugs overdose.

George Sluizer - a Dutch director - recovered much of the film from its insurance company's vaults. His fundamental idea had been to "put something together so that the material could be preserved in a proper form, rather than in a wastepaper basket". Sluizer explained to The Guardian: "I'm missing about 25% of it, and we lack a number of scenes, but having shown it to a few people after I salvaged it, who raved about the performances, I felt safe enough to continue," he added. Describing it as a "chair with three legs", Sluizer made sure the audience knew they were in for an uncompleted piece of work. "The fourth leg (of the chair) will always be missing but the chair will be able to stand upright," he said, poetically. Phoenix tragically died of a drugs overdose at the age of 23.

The film doesn't appear to have the support of the Phoenix family. A statement released by them says, "Joaquin Phoenix (River's brother) and his family have not been in communication with the director nor will they participate in any way." 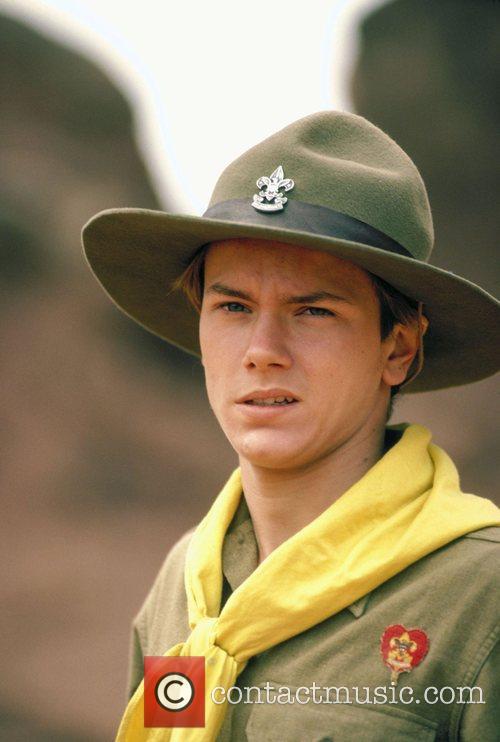