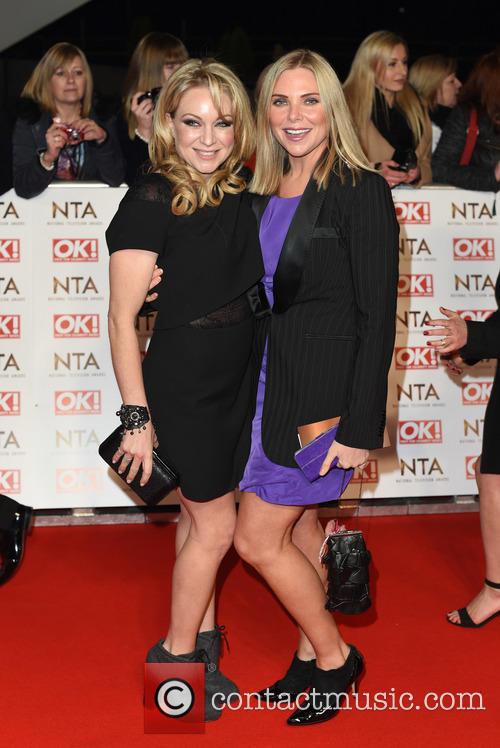 “Alongside Samantha, Rita was recently offered to take part in the same big storyline that will see the Mitchell sisters depart Walford, but we will not be releasing any further details at this time. We wish Rita all the best for the future.”

On Twitter the actress thanked fans for their support over the years. “Thanku guys 4 all the continued love & support u have shown me (and Roxy) over the years. I'm so grateful for my time on EE. Love to u all,” Simons tweeted. “As the saying goes 'Mitchell sisters..together forever' @Sam_Womack Haaaaa you're stuck with me sis!’”

Over the weekend ‘Eastenders’ bosses confirmed that Samantha Womack would be leaving the show, after The Sun reported she had been offered a massive exit storyline by new boss Sean O’Connor.

According to the newspaper Womack “jumped at the chance” to bow out of the soap in a big way. An insider said: “It was felt that with everything Ronnie has been through over the past nine years, it is now time to rest the character.”