'R.I.P' hitmaker Rita Ora has ended her year-long romance with fashion heir Ricky Hil to focus on her new 'X Factor' career, a friend of the singer has confirmed. 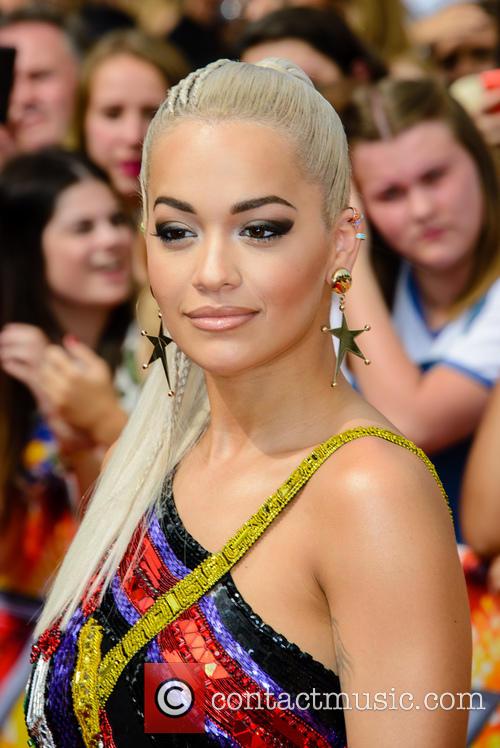 Speaking to MailOnline yesterday (Saturday July 18), the source said Rita, 24, has been seeking support from close pals after she and Ricky, 25, quietly ended their relationship a few weeks ago.

The source explained, "Rita and Ricky have split for good this time. It is amicable between the two and they both made the decision to call it a day due to their work schedules.

"They've been on and off for a while. He's based in LA and she's based in London. Now that she's doing 'The X Factor' and has her new album here, she will be here for the rest of the year. But he has commitments to his music career and fashion line overseas, too." 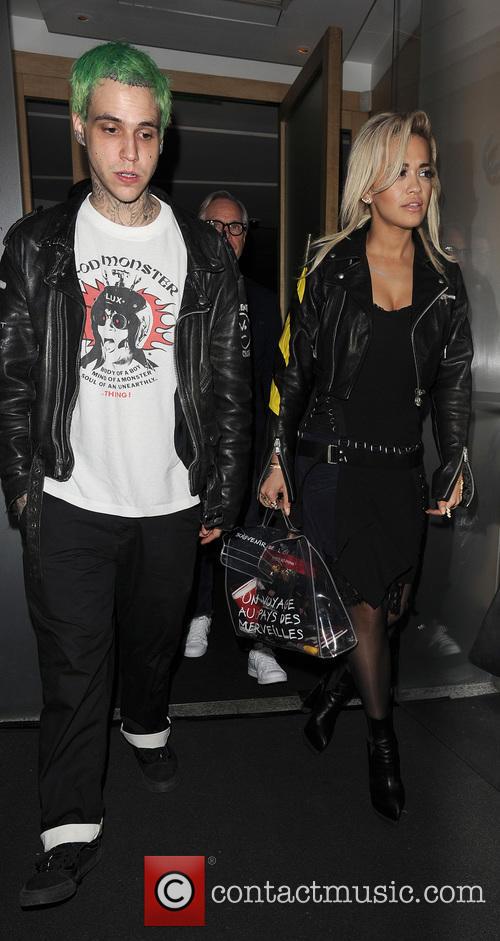 The ex factor: Rita Ora and Ricky Hil have split

'The X Factor''s newest judge will be dedicating huge chunks of her time to the show, which traditionally begins with summer auditions and goes on to dominate the UK's weekend TV schedules right up until Christmas.

More: Rita Ora reveals why she swapped 'The Voice' for 'The X Factor'

A second source added, "Rita and Rich found it difficult to continue their relationship due to their ongoing work commitments. Rick is based in LA, where he is working on his music and fashion line, and Rita is in London working on 'X Factor' and her music.

"It has been an amicable split and they remain friends. Rita has had her girlfriends rallying around her to support her."

Rita and Ricky met early last year at a house party thrown by a mutual friend, and spent most of the evening together before swapping numbers. Their split comes two years after Rita's much-publicised break-up from DJ and producer Calvin Harris, which didn't end nearly as amicably.