So that's how she stays in shape! The singer apparently "packs a punch."

Singer Rita Ora has sparked both envy and admiration amongst her fans as she demonstrates that she neither possesses a scrap of fat nor punches like a girl. The 'Radioactive' popstar sent out a strong message to the fans who aspire to have her look: the best way to stay in shape is to play sport and (literally) fight for it. That's what she does and, as evidenced not only by her killer physique, but also by her enviable boxing skills, it's working. In short, Rita Ora is not to be messed with. 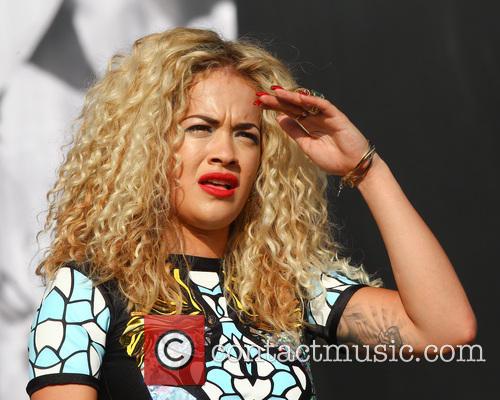 The star is featured in a photo and video on her Instagram showing herself and the former heavyweight world champion David Haye, AKA The Haymaker, as they trained together in the ring in a London gym. According to The Daily Mail, Ora has spoken of how a recent visit to the celebrity playground of Los Angeles has inspired her to get in tip-top shape. Although for some of her more couch-loving fans, any improvement on Rita's current shape seems near impossible, the singer seems set on increasing her athletic prowess.

By the looks of things, she's well on the way to being in peak physical condition with her toned body and visible abs. The 22-year-old visited Haye's gym on Wednesday (7th Aug) where she practised sparring with the former champion and showed how she likes to keep fit, even if it means eschewing her usual glamour. 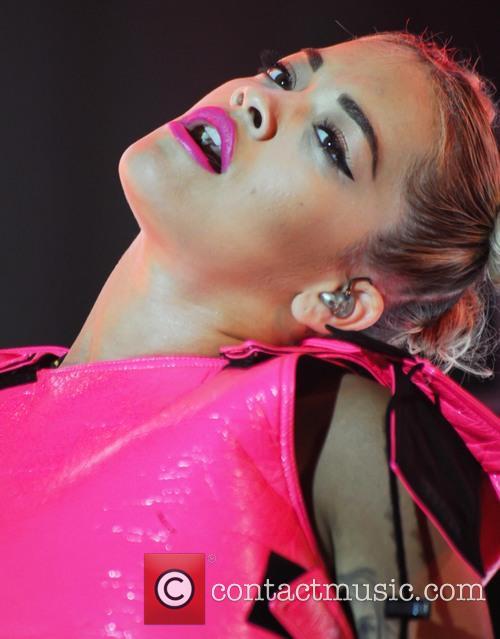 Introducing the star on his Instagram account, Haye wrote: "I'm David Haye, aka the Hayemaker and I'm here with my new sparring partner. Gonna check her out and test her out. This is Rita Ora, let's see what you've got, girl." Watching the video, it quickly becomes clear that the Kosovan performer knows her stuff in the ring. 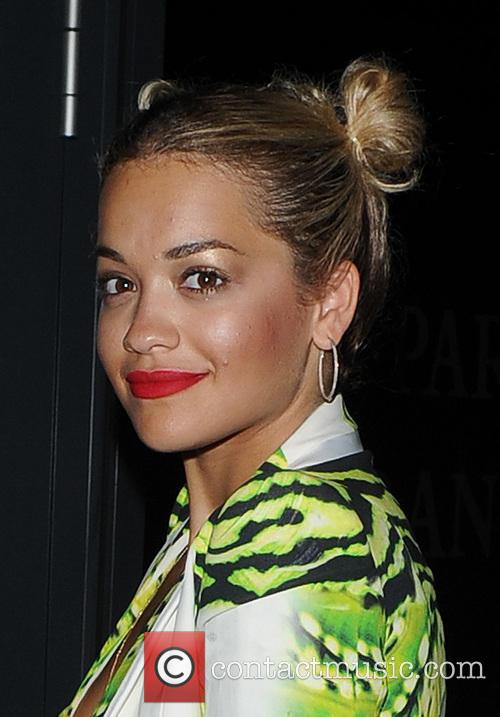 Wearing a crop top and blue stretch pants, she lands a series of punches on her training partner, smashing her fists in uppercuts and tries to give Hayes a good walloping. Hayes, clearly impressed, posted to show his admiration on Twitter: "Sparring with my girl @RitaOra Damn she packs a punch!!!" and captioned his Instagram photo of the two of them with "Great fun today at the Hayemaker Gym training with the very fit & lovely @RitaOra."

Reckon someone has a bit of a crush?