By The Look Of Rita Ora, Dave Gardner Just Threw The Party of the Year (Photos) 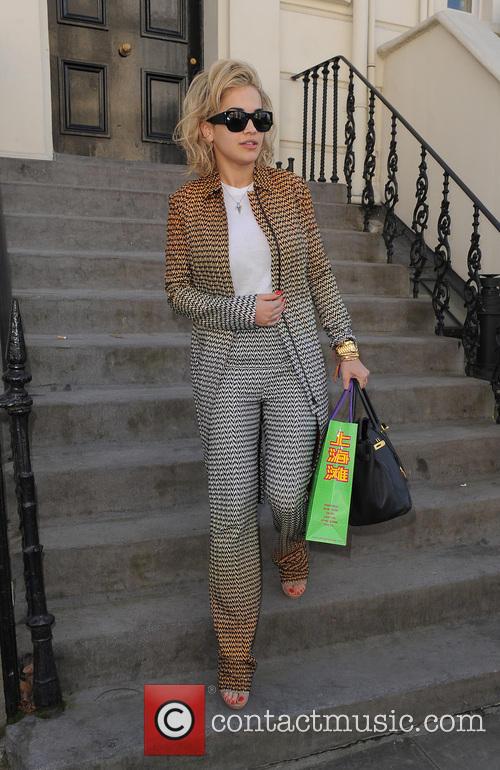 We say all-nighter, though pals Delevingne and Harry Styles actually left the bash in the early hours. For whatever reason, Rita stayed the night, wearing the same clothes and shoes as the previous evening when finally emerging today. Looking a little sheepish, the Radioactive hitmaker kept her eyes firmly on the ground as she wandered down Gardner's grand looking steps and out into the street. A large pair of sunglasses shielded her face, though Rita was clearly lacking the vibrant makeup she had donned for the Dazed and Confused party at Café Royal on Monday night. She wore the same checked high-waisted trousers and long matching coat, though had swapped her pink crop top for a different tee.

It had been an eventful night for Rita and her showbiz pals, which started at the O2 War Child BRIT Awards Concert with Muse, before heading to the swish Dazed and Confused party with Belvedere Vodka. A source told MailOnline, "Rita seemed to be in a very flirty mood. She was the life and soul of the party and was chatting to everyone." She, Cara and Harry eventually got chatting with football agent Dave - one of David Beckham's best friends - and decided upon an after-party at his place. It certainly looked a pretty eventful bash, with Delevingne stumbling out of the Notting Hill townhouse in the early hours, flanked by a worse-for-wear looking Harry Styles.

Rita Ora split from reality TV star Rob Kardashian last week, after which he went on a Twitter rant about her alleged cheating. Football agent Gardner was married to the former soap actress Davinia Taylor and has primary custody of their five-year-old son Grey. 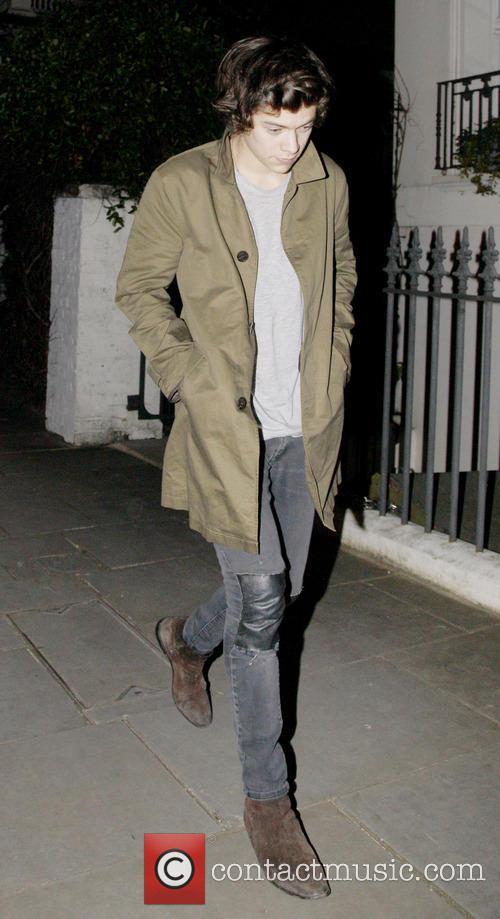 Harry Styles Arriving At Dave Gardner's House For The After-Party