Due to holding the rights to 'I Will Never Let You Down,' Harris allegedly blocked Ora from performing at Sunday's TCA ceremony.

Talk about holding a grudge! Rita Ora disappointed her fans when she did not perform her hit track "I Will Never Let You Down' at this past Sunday's (Aug 9th) Teen Choice Awards, even though she was expected to. 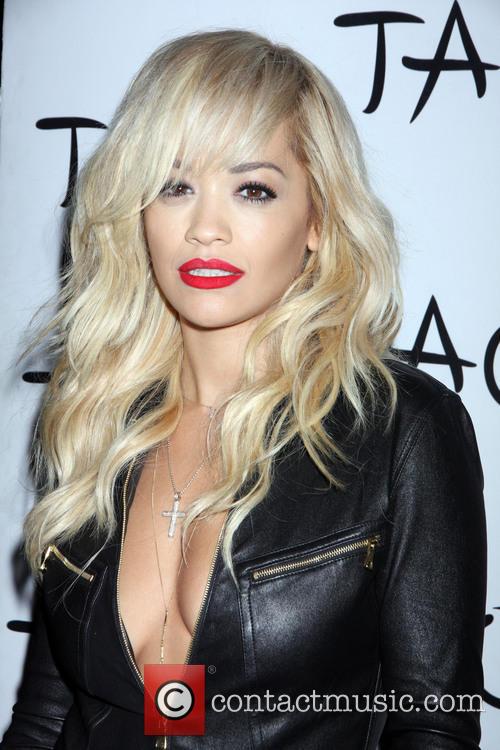 When news broke that the British singer wouldn't be taking the stage at the Shrine Auditorium in Los Angeles, it was never explained why. But now Ora has finally given a reason for her absence, revealing that it was all down to her ex-boyfriend, Scottish DJ Calvin Harris.

The duo, who split in June of this year, both collaborated on 'I Will Never Let You Down' and when appearing on Ryan Seacrest's radio show Tuesday (Aug 12th), Ora confirmed that Harris did not approve the rights to the song.

"For anybody who doesn't understand how it works, he wrote and produced the song," the 23 year-old songstress explained, addressing the impromptu cancelation. "So he has to approve anything TV-wise for anybody who doesn't get it. And obviously he owns the rights to it and he didn't approve the Teen Choice Awards."

When first announcing that she will not be appearing, Ora tweeted, "Guys I am so sorry. I will make it up too you. I promise. I'm devastated. I love my fans," but did not divulge in the behind-the-scenes issues. 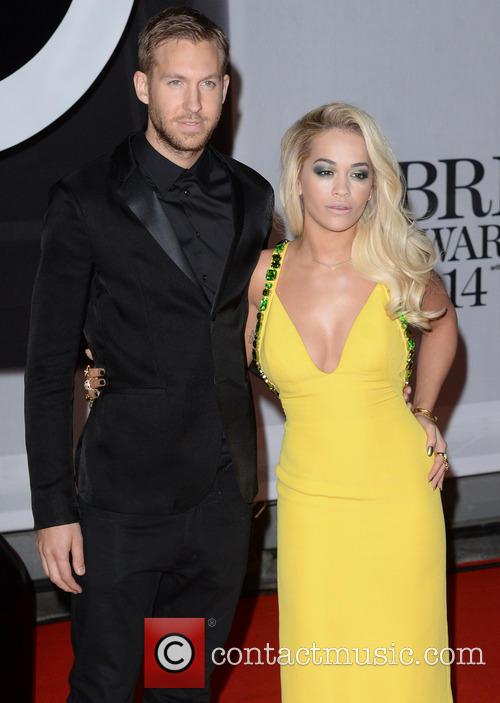 Harris and Ora split over two months ago

"I could have got told a few weeks earlier, you know," she tod Seacrest. "That would have been nice. It was a last-minute change, but you know what, it happens and we move on and move forward.It is what it is, man. You know, you write a song with somebody, and I guess there's some stuff that comes with it.Everything happens for a reason, that's how I look at it."

But Ora did admit that she was definitely angered by the cancelation. "Yeah, I'm not going to lie, but not for my own selfish reasons, but for my fans," she said when asked if Harris' decision bummed her out. "Because the show was going to be awesome."