The 25 year old was unveiled as a judge only last year, but has quit because of her acting commitments.

‘The X Factor’ is to experience yet more change on-set as Rita Ora has confirmed that she’s stepped down as a judge on the singing competition after just one series.

Her departure, which had been rumoured for some time but given more impetus by a report in The Sun on Monday (May 9th), means that the 25 year old British singer is the third person to quit the judging panel from the last series, which ended in December 2015 amid some of the lowest ratings ‘The X Factor’ has ever received. 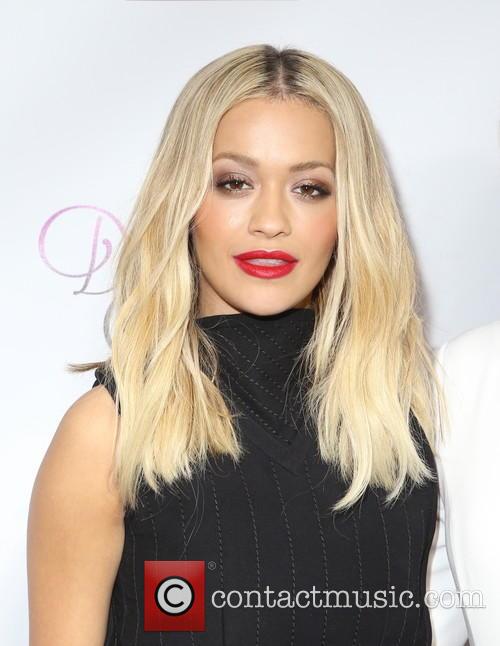 Rita Ora has quit 'The X Factor' after just one season

Ora’s fellow first-timer Radio 1 DJ Nick Grimshaw and long-time judge Cheryl Fernandez-Versini have both announced that they won’t be returning for the next series of the ITV singing contest, which will return in September this year.

On top of presenting duo Caroline Flack and Olly Murs both being axed to make way for the return of Dermot O’Leary, it means that music mogul Simon Cowell is the only one still there from the last series, with rumours that Robbie Williams and One Direction’s Louis Tomlinson are set to join.

Confirming her news on Twitter, Ora wrote: “I had a ball on @TheXFactor last year and will miss the team”. Over the coming months, her acting career looks to be taking priority, as she’s currently on the set of the second and third Fifty Shades of Grey movies.

I had a ball on @TheXFactor last year and will miss the team.

After Ora’s announcement, ITV sent a statement to BBC’s Newsbeat that read: “Rita brought a great energy to the show last year and did a brilliant job mentoring the girls' category, leading Louisa [Thompson] to victory. We wish her all the best with her music and film plans for the rest of the year.”

An insider had previously intimated: “Losing Rita is a huge blow – she's one of the biggest stars in the country and Simon wanted her to return. She was very keen to do the show but at the end of the day it didn't work out with her other commitments around the world in music and acting.”

“It means we're going to have to go through the biggest shake-up in the history of X Factor, but maybe it will turn out for the best.”