Rita has brought in boyfriend Calvin Harris to work on the album, as well as Gwen Stefani and Prince!

Rita Ora is set to release her sophomore album sooner than you might have expected, as the singer recently told The Mirror her still-untitled second LP is just about done. Want to thank someone for getting the album up and running so soon? how about the artist formerly and currently known as Prince! 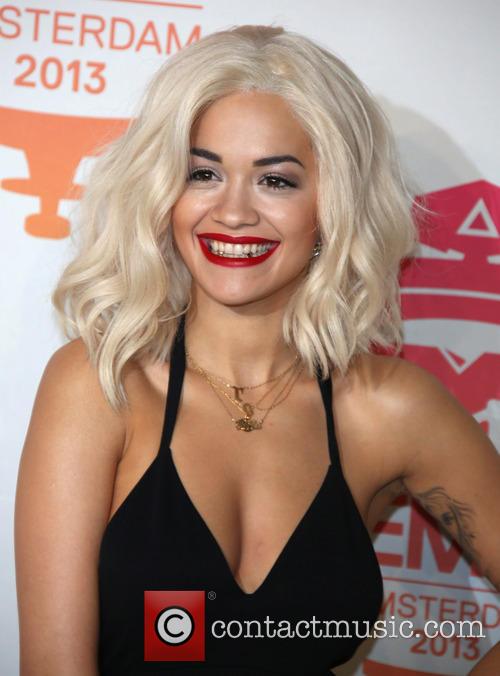 Rita has some big names lined up for the new release

The Purple One has contributed to at least one of the tracks on the follow-up to 2012 No. 1 album Ora, although she remained coy over just how much they have worked on together. She told the paper, "I have met him and I have had the honour of being in the same studio as him. We messed around with some music and you know, I can't believe he can play so many instruments. All I can say is that we've definitely done some music together."

Prince isn't the only superstar to give the Serbia-born singer a helping hand on the upcoming release, as her current beau and producer extraordinaire Calvin Harris has also helped out on some of the tracks and No Doubt's very own Gwen Stefani has lent her voice to at least one song too. We can get any more specific than that though, because that's all Rita had to say. 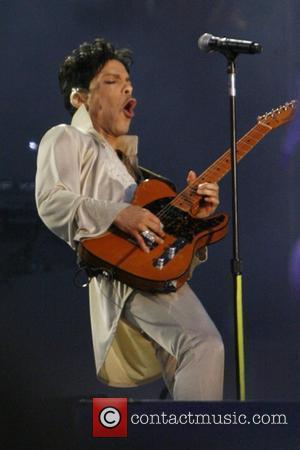 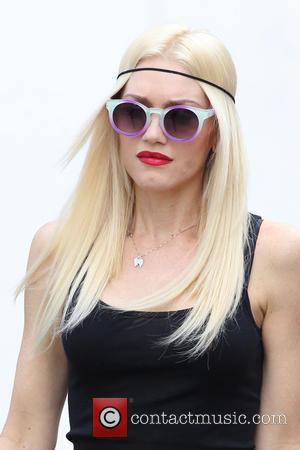 Prince and Stefani will both appear on the album

She did mention in her discussion with the British paper that some of her songs will be a little more "revealing" and personal than her last, adding that the sound will be shamelessly pop-tastic. She continued, "I love pop music and I'm a pop singer, so it's just pop music with a lot more honesty in it. There are a lot of revealing lyrics in there."

The singer, who will also be filming scenes for the upcoming 50 Shades of Grey adaptation soon, wouldn't give a specific date as to when she'll be releasing her second full-length effort, but judging by her word, we should see it in early 2014.

Check out the video for 'Radioactive'