In a wide-ranging interview with The Guardian, Ora also opened up about being hospitalised for exhaustion four years ago.

Pop megastar Rita Ora has opened up about the downsides of her hectic schedule in a new interview, revealing that she was hospitalised for exhaustion back in 2013.

The 26 year old British star’s second album is finally due to be released in March next year, nearly six years after her debut record Ora. The new album has been delayed after a lengthy legal wrangle to extract herself from a contract with Jay-Z’s label Roc Nation, which she eventually settled in May last year. She launched the lawsuit after feeling that the label had “forgotten” about her and refused to aid in her making or releasing new music.

“I lost a lot of confidence in myself,” she told The Guardian about the legal battle. “I thought: ‘What am I going to do?' It felt like the worst thing. But it was the only decision I could make. My appreciation and respect for them hasn’t changed at all.” 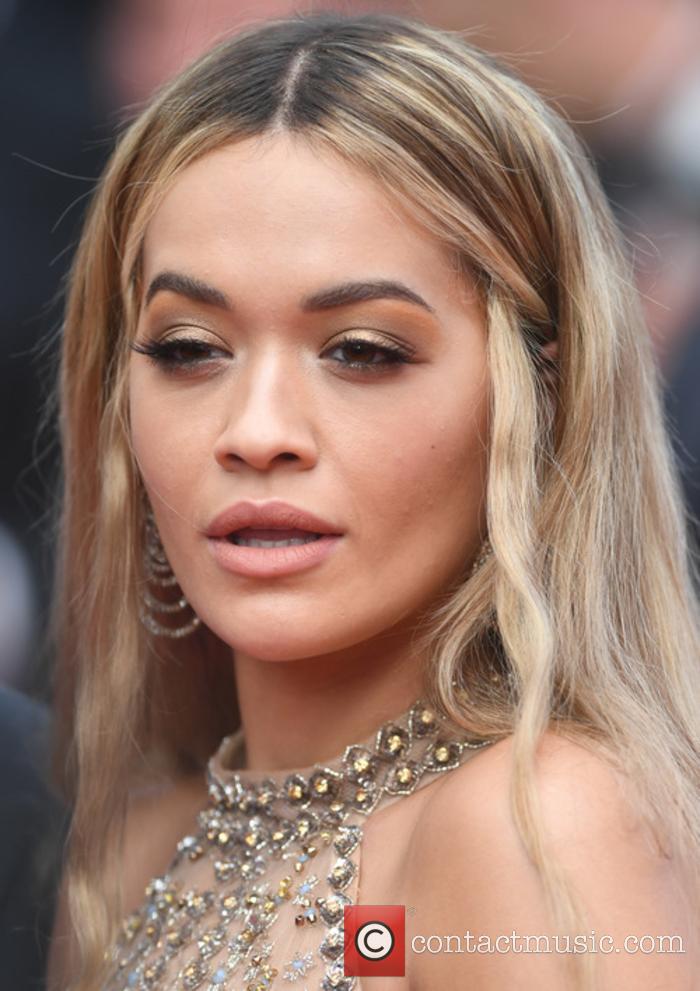 Rita Ora revealed she was hospitalised for exhaustion in 2013

“It could have been bad, but it was very respectful,” she reflects. “It was one of the easiest separations ever. It didn’t go to court. I can’t go into crazy political details obviously, for… reasons. But it was easy. Amazing.”

She’s been keeping herself busy in the interim, launching a high-profile fashion line, landing a role in the Fifty Shades films, and TV roles on the likes of ‘The Voice UK’ and ‘America’s Next Top Model’, as well as hosting next month’s MTV Europe Music Awards.

However, she learned about busy scheduling and exhaustion the hard way, revealing she was hospitalised during a photoshoot in Miami in 2013 when she suddenly collapsed.

“There were helicopters and stuff. It was really bad. It was pure exhaustion, which I didn’t know was a real thing. But I just blacked out. I woke up in hospital and everyone was like, ‘Right, you need to chill’,” she revealed about the scary incident.

Three years after that, the same thing happened again, an incident that this time she shared with her Twitter followers.

“You sacrifice a lot of yourself, and your mental health, and your physical self, to be everywhere at the same time. I guess it’s the life you choose, isn’t it? But I’m living the dream.”