Rita Ora Has Dealt With Rejection Throughout Her Whole Career: "I've Been Told 'No' So Many Times"

The 24-year-old singer recently opened up about facing rejection throughout her career, but using these failures as motivation.

Rita Ora is one of the most popular British female singers in the music industry today, and although she is only 24-years-old, the multitalented star's success didn't happen overnight, but her failures only fuelled her desire. 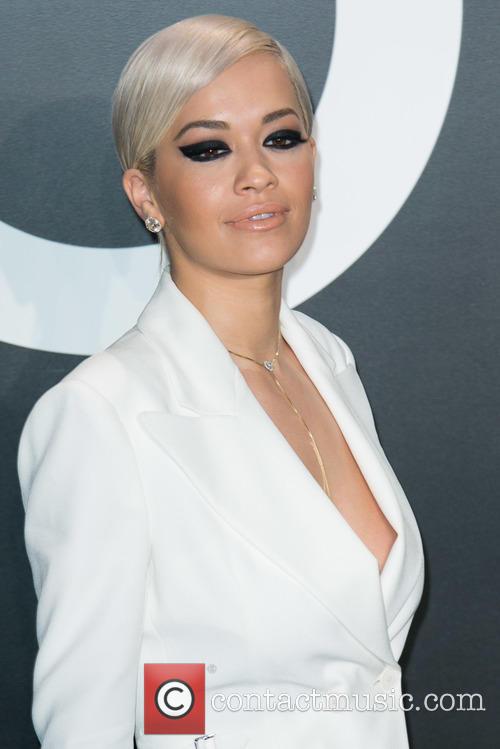 Ora recently opened up about facing rejection throughout her career

The 'Fifty Shades of Grey' actress recently sat down with InStyle UK and discussed facing rejection throughout her career, but how she used these negative experiences to motivate her to work harder than ever.

"I've been told 'no' so many times in my career," she told the magazine. "It doesn't mean it's over...I can remember every single 'no' I've been told in my life. They do not leave my brain. But they build you up."

More: Rita Ora Opens Up About Split From Calvin Harris: "It Was The Right Guy At The Wrong Time"

After becoming hugely successful and confident in her ability, Ora got hold of 'Fifty Shades of Grey' director Sam Taylor-Johnson about the possibility of singing the racy film's soundtrack. However, their conversation quickly turned into Taylor-Johnson encouraging the sexy songstress to try out for an acting role instead.

"And I was like, 'What?, I've done a bit of acting, but honestly didn't expect to be put into that role," she continued. "I thought, what have I got to lose? I auditioned like everybody else - there were a lot of other people in the frame. I didn't get any special treatment. I perfected my American accent, one thing led to another, and I got it."

Although Ora did extremely well to land the part, the 'I Will Never Let You Down' singer only had about four lines in the movie. Never mind.