We've seen plenty of this face from Harry Styles recently - it was his birthday not so long ago, if you recall - but he was far from alone in looking in a worse for wear state as a handful of celebrities were snapped emerging from the Cafe Royal Hotel in London on their way out to a private residence. Indeed whilst Styles clearly had a bleary gaze on him, it's fair to say that Rita Ora and Cara Delevingne were also looking a touch worse for wear as they emerged, before being swept off in a car towards a private residence. Thank goodness Will.i.am was there, looking his usual suave self. 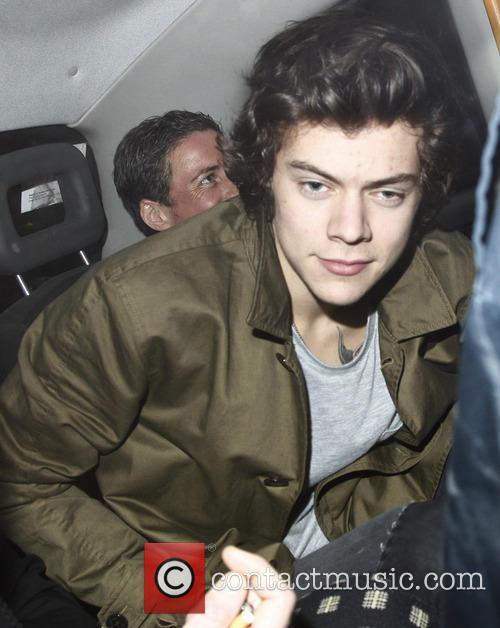 This is becoming vintage Harry Styles

They were looking a lot healthier earlier in the evening, when attending Muse's O2 and War Child Brit Awards concert (February 18, 2013). However, according to the Mirror, Styles was once again up to his old tricks, with the paper reporting that he and Ora were at one point seemingly inches from a kiss. All very well good, except one of Styles increasing number of exes happens to be Delevingne, and she was stood just a few feet away. 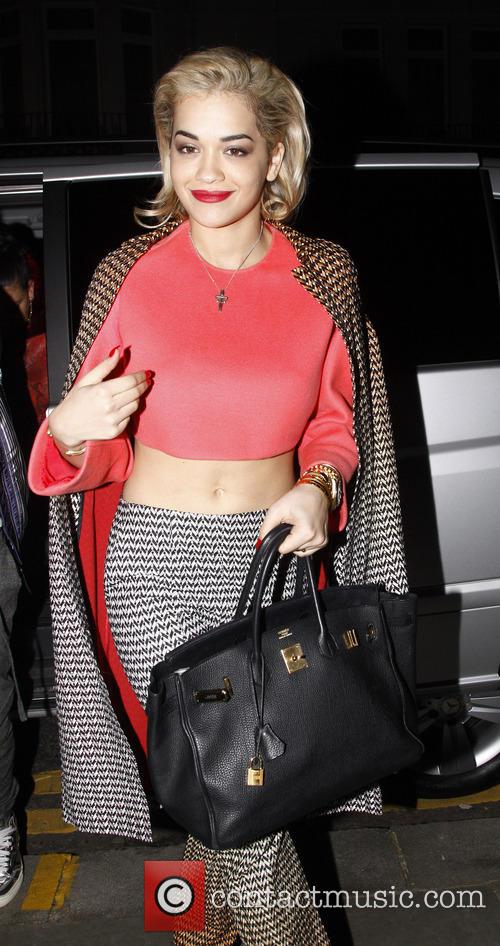 Muddying matters is the interview Rita Ora gave to The Sun last week, which suggested that she'd taken Delevingne off the market and they were having their own fun in getting to know each other intimately. “She’s officially mine" Ora said. "She’s, like, untouchable. I’ve taken her off the market. We call each other ‘wifey’.You know what a wifey means? It’s like your other half. Like when you get married, like, that’s your wife!”

We're wondering if Delevingne feels quite the same as Ora, after seeing the singer's shenanigans last night. “I have no time for the opposite sex at the moment. Strictly none. I’ve only got a wifey!” had also added. Ora's last relationship was with Rob Kardashian; they split up last December however, the break up somewhat acrimonious and resulting in abusive texts from Kardashian to the performer.

Check out the full gallery here!