She performed I Will Never Let You Down, a former collaboration between her and ex Calvin Harris

When singer Rita Ora and DJ Calvin Harris went through a very public spilt last year, Rita had to endure a number of difficulties resulting from the break-up. 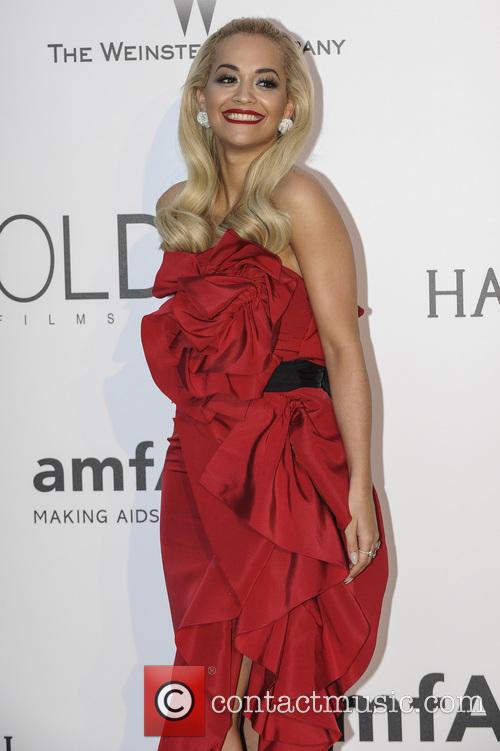 First there was Calvin’s tweet explaining that the pair had gone their separate ways: a public revelation that Rita was reportedly not prepared for.

Secondly, the Scottish multi-million selling DJ then blocked his ex-beau’s use of any of the tracks they crested together which meant Rita had to go back into the studio before releasing I Will Never Let You Down, a collaboration between the former lovebirds.

Thirdly, Calvin has since moved on with international superstar Taylor Swift, who is most definitely not the slightly chubby, unsuccessful follow-up most people hope for after a relationship has ended.

However, performing at Radio 1’s Big Weekend in Norwich this Sunday, but, this weekend, Rita defiantly proved she's back on top and she had one thing to say about her controversial track that almost didn't make it.

Shouting out to the 50,000 strong crowd as she started I Will Never Let You Down, she said: "You know when there is a song and, no matter what, the music still stands for itself."

Rita has since been in a relationship with Tommy Hilfiger’s wannabe rapper son, Rick Hill, for the past year while Calvin went public with his Taylor Swift romance at the 2015 Billboard Music Awards during which Taylor won a massive eight trophies.