'Child of the Year' contest sewn up already.

British pop star Rita Ora has revealed that she’s bought a multi-million-pound home in London, but has ended up giving it to her parents!

24 year old Rita’s mother and father, Besnik and Vera Sahatciu, have effectively been handed the keys to the £1.3 million semi-detached house in North London, because she herself travels so much and doesn’t get to spend enough time in the capital to be able to enjoy it properly. 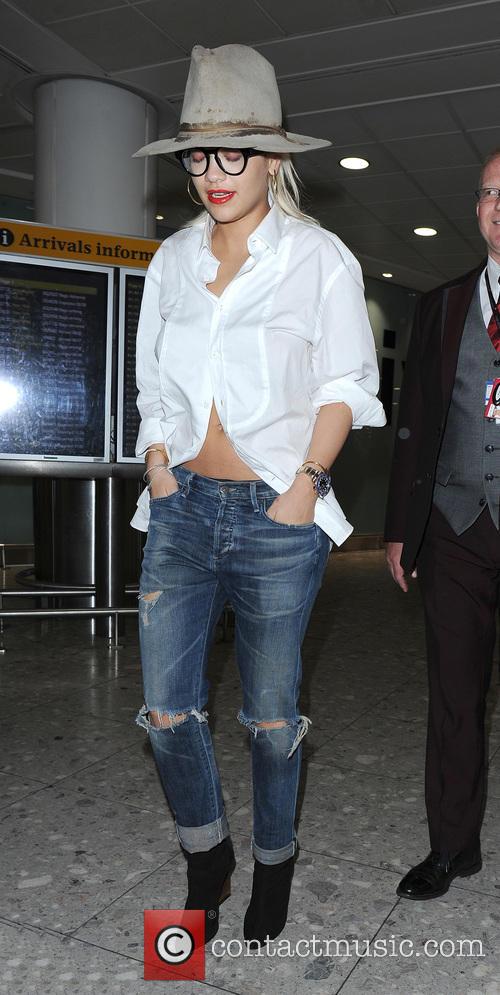 The brand new ‘X Factor’ judge was speaking to Free Radio, reported the Daily Mirror, and said “I think I've ended up giving the house to my parents, actually. They need it more than me. I'm never really in one place. I'm back to square one but at least my parents have a place.”

More: Paloma Faith and FKA twigs among contenders to take over from Rita Ora on ‘The Voice’

The house apparently has six bedrooms, three receptions rooms, a spacious garden and access to nearby communal tennis courts, according to The Sun.

Quite a few pop stars have done the same thing, including Taylor Swift, One Direction’s Liam Payne and Zayn Malik. Let this be a lesson to you parents: if you want to really enjoy your retirement, just make sure your kids become pop stars and make friends with Simon Cowell. Simple as that, really.

In other Rita Ora news, the ‘R.I.P.’ singer defended her new musical collaborator Chris Brown’s violent past, with whom she’s working on an as-yet-untitled song. She told The Sun: “Chris Brown is strong, powerful and someone that is important to me personally and professionally. The discrimination and all what people think? If you have a great song then no one cares.”