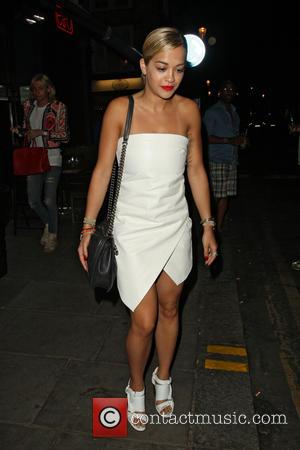 British pop star Rita Ora is slapped with a fine every time she turns up late to the recording studio.

The R.I.P. hitmaker is signed to Jay Z's Roc Nation record label, and the rap mogul ensures his artists are on time by charging them for every minute they are late.

Ora tells NME, "I was late in the studio by 10 minutes and I got an email checking up on me. There's a fine if I'm late. I set that standard for myself, but now I'm regretting it.

"It's a small example of the way Jay is always on time and on point with his s**t. He doesn't try and make you do anything you don't want to do - he doesn't make you be on time - but he makes you realise you're only affecting yourself."