Barker and Ora met at a celebrity-studded basketball game just over a week ago, but apparently things have moved along quickly between them.

‘X Factor’ judge Rita Ora really is dating rock musician Travis Barker, the drummer with Blink-182, according to a new report by Us Weekly.

Rumours started in September when 39 year old Barker, 15 years Ora’s senior, posted a black-and-white shot on Instagram of the pair of them at the Power 106 All-Star Game in Los Angeles. “Me and the beautiful @ritaora at @power_106 #Power106AllStars,” he wrote, before Ora shared to photo and added “Nice to see you too.” 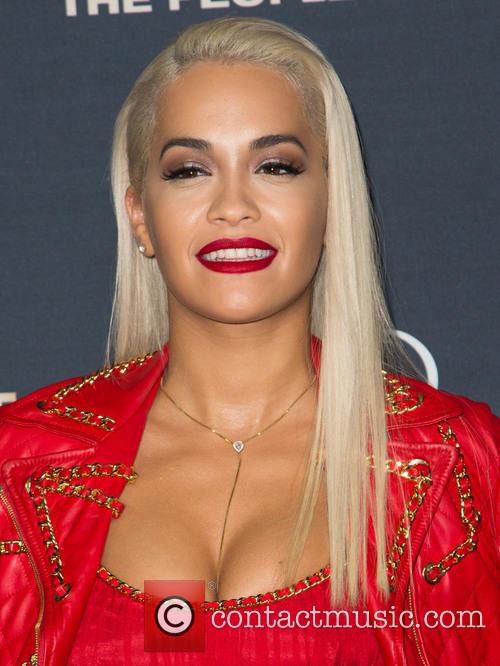 Rita Ora is said to be dating drummer Travis Barker

That game, on September 20th, was the first time that the pair had met, but apparently they’ve subsequently become inseparable. “They have been together every day since,” a representative for Barker said. “He’s really into her. He likes interesting women and she's beautiful.”

Another inside source told Entertainment Tonight that it was Ora who reached out to Barker, and that feeling was reciprocated: “They’re really into each other and have been hanging out since they met.” 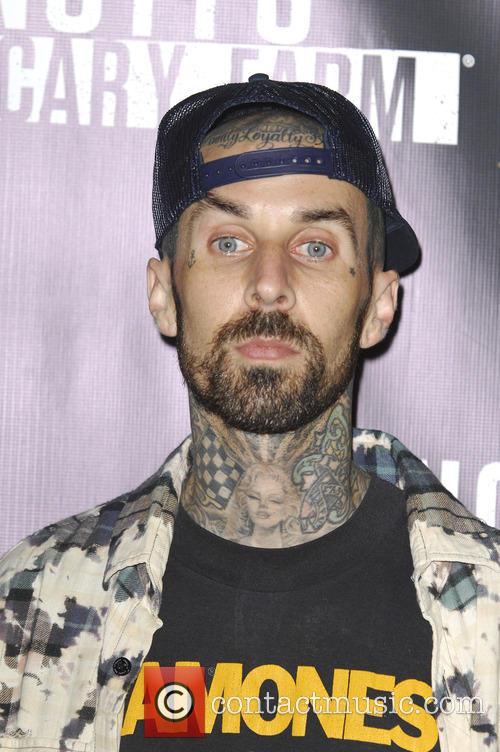 Barker was previously married to model and actress Shanna Moakler, with both of them starring in the short-lived MTV reality series ‘Meet The Barkers’ in 2005. The exes had two children, Landon (11) and Alabama (9). Earlier in 2015, Barker was dating UFC ring girl and model Arianny Celeste.

‘The X Factor’ judge Ora, who has also dated superstar DJ Calvin Harris and Rob Kardashian, split up with her most recent boyfriend Ricky Hil (the son of fashion designer Tommy Hilfiger) in July. Around the same time, she admitted to Marie Claire that she fears being alone. “I'm not afraid to admit that, you know. I'm not embarrassed to admit that… …I just hope it's not a never-ending cycle. Sometimes love just makes you feel crazy,” she said.

More: Tom DeLonge’s Blink-182 departure gets ugly as Hoppus and Barker label him “disrespectful and ungrateful”