Ora will be hosting the MTV EMAs in London on November 12th.

Rita Ora has been announced as the host of the upcoming MTV Europe Music Awards, with the ceremony to take place in London for the first time in more than 20 years.

The 26 year old singer will also be using the occasion to perform some new music, her first in several years, at the SSE Arena in Wembley, North London, on November 12th. The performance will also include her recent collaboration with Avicii, ‘Lonely Together’.

“I've always watched it, since I was younger,” says Kosovo-born Ora in reaction to her appointment. “I've always kind of had memories from the MTV EMAs and I'm from Europe.”

Ora herself has scooped several EMAs nominations over the years, including for Best Video, Best Look and Best U.K. Artist. 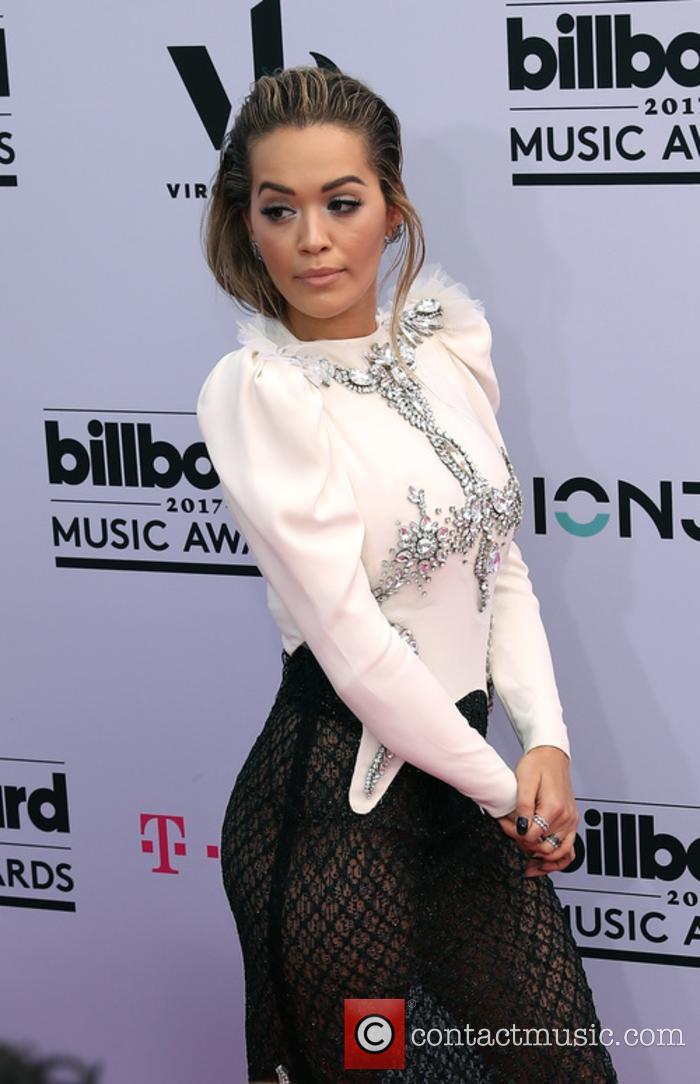 Rita Ora will be hosting the 2017 MTV EMAs

“To host it is really important for me, seeing as I grew up in Britain. I just really want to have fun with it and enjoy every moment,” she told Variety. “Every year I’d watch it, and everything was so shocking and amazing and live and had such a great impact. It really had an influence on my generation growing up.”

Ora added that she is particularly excited for the awards to come back to Britain, because it’s been a great year for the music scene.

“I really want to represent Britain on the night because it’s at Wembley, and there are so many amazing British artists recently that have been dominating the charts, and it’s been such a great year for us musically. Especially now, we’re all looking for some form of hope because there have been some tragedies in London. With this event I really want to try my hardest to bring joy back.”

We’re so excited to announce our 2017 #MTVEMA host, THE AMAZING @RitaOra ?????????? #LondonIsOpen pic.twitter.com/8LPShbLvbJ

Back in February this year, London mayor Sadiq Khan announced that the MTV EMAs would be coming back to London as part of the London Is Open campaign, an initiative set up to project a welcoming message to the world following the 2016 Brexit vote.