Ora first sued the Roc Nation in December, claiming she felt ‘orphaned’ by the label.

Jay Z’s Roc Nation label has responded to the lawsuit filed by singer Rita Ora in December, with a countersuit claiming breach of contract. However the lawsuit is likely to just go away, as Ora’s lawyer Howard King claims Jay Z has already promised to release the singer from her contract. 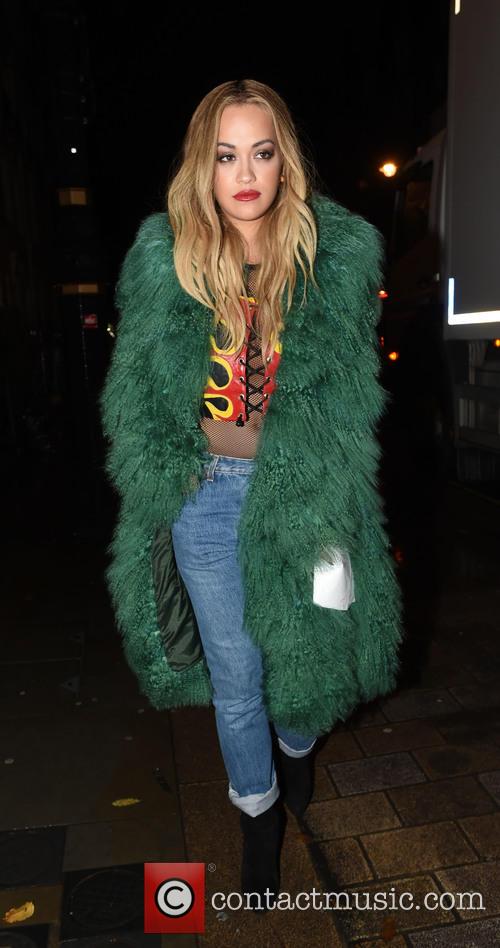 According to TMZ, in the lawsuit Roc Nation claim they have already spent more than $2.3 million marketing Ora’s second album which is yet to be released. Ora signed to the label in 2008 when she was unknown and was contracted for five albums, only one of which has been released so far.

But speaking to Billboard, Ora’s attorney Howard E. King said that Roc Nation was most likely required to file the countersuit by Sony music and Ora will soon be released from her contract. King added that Jay Z called Ora soon after she filed suit in December and promised to release her from the contract.

"We're in the process of finalizing those details," King said. "[Jay Z] could not have been more gracious.” King added that the only complication left was between Roc Nation and Song Music.

“It was just a little twist, because Jay Z, we are told, has to answer to Sony Music, so that's been the hangup in having this go away. But we're confident that Jay can resolve whatever he has to with Sony Music.”

In the original lawsuit, filed by Ora in December, it was claimed she had been left ‘orphaned’ by the label and was now self funding her own promotion. "When Rita signed, Roc Nation and its senior executives were very involved with her as an artist," the complaint stated (via The Hollywood Reporter).

"As Roc Nation's interests diversified, there were fewer resources available and the company suffered a revolving door of executives. Rita's remaining supporters at the label left or moved on to other activities, to the point where she no longer had a relationship with anyone at the company."