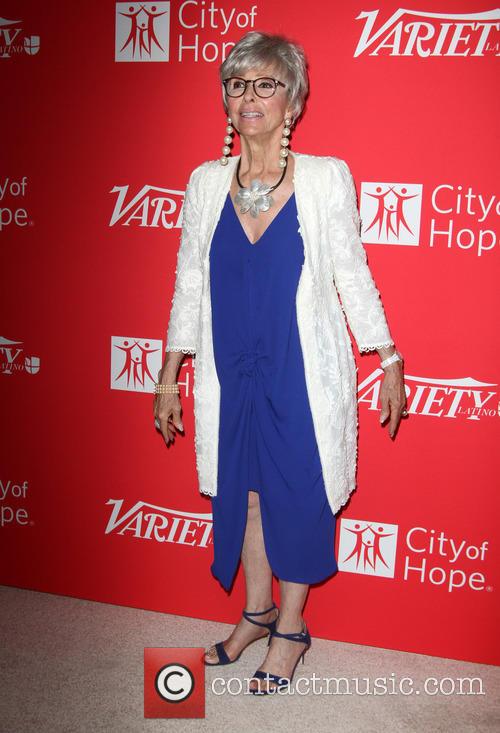 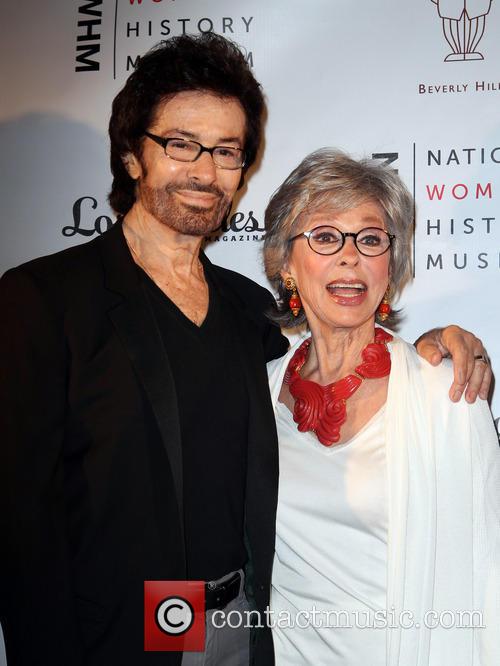 Blu and Jewel's babies are growing up fast and developing an eagerness to learn about the world outside their Brazilian bird sanctuary run by kind owners Linda and Tulio. The free-spirited Jewel is also getting itchy feet, with the death-defying adventures of 'Rio' now wearing off, and is determined to venture out into the Amazon rainforest to meet other blue macaws and teach her children about life in the jungle. Joining them once again are their colourful avian friends Pedro, Nico and Rafael, and Luiz the bulldog who, just like Blu, struggle to adapt to the wild. On their new journey, Jewel meets her father after a long time apart, though he is anything but warm towards her slightly awkward mate. The in laws are the least of Blu's worries though as Nigel the evil Sulphur-crested Cockatoo is set to return once again with a revenge scheme on his mind.

'Rio 2' is the brilliant and wacky sequel to 2011's 'Rio' and sees the return of director Carlos Saldanha ('Ice Age', 'Robots') with a new co-screenwriter Don Rhymer ('Big Momma's House', 'The Santa Clause 2'). As well as all your favourite characters from the original movie, you'll get to see a lot more adorable new creatures as it hits UK cinemas in 3D on April 4th 2014.

Actress Rita Moreno is to be honoured with the Screen Actors Guild's highest accolade; the Lifetime Achievement Award.

Puerto Rican actress Rita Moreno will receive the SAG honour after her lifetime's solid career as a performer, according to Reuters. She has been performing for 70 years as a singer, dancer in actress in hundreds of films and not only is she the only Hispanic to have won the four major awards in the entertainment industry - the Emmys, the Grammys, the Oscars and the Tonys - but one of only 11 artists to have done so in the world. 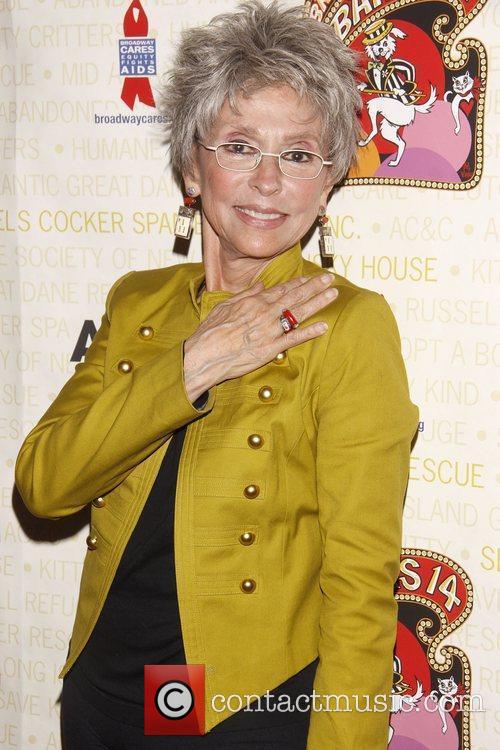 Rita Moreno Honoured For Her Career As An Actress.

Ms. Moreno will be the 50th to be honoured in this way by the organisation that represents at least 165,000 actors, broadcasters, dancers, recording artists and other performers; the Screen Actors Guild and the American Federation of Television and Radio Artists. Ken Howard, the co-president of the guild known acronymically as SAG-AFTRA spoke warmly of the 81 year-old's timeless talent: "She is an extraordinarily versatile, talented and generous actor whose career is notable for its courageous choices and for the breadth, depth and quality of her many demanding and commanding roles."

Blu and Jewel live as an idyllic life as any blue macaw could wish for, raising their babies under the protection of their owners Linda and Tulio; two humans determined to keep the Brazilian jungle safe from the likes of the smugglers that previously endangered them. Rio bird parties are regular, and their flamboyant and unusual friendship group comprising of Pedro, a Red-crested Cardinal; Nico, a Yellow Canary; Rafael, Toco Toucan; and Luiz, a bulldog, are still with them enjoying their wonderful tropical lives. However, Jewel - a free spirit - wishes for nothing more than to venture into the wilderness of the Amazon rainforest; to raise their children among 'normal' birds and learn the ways of the wild. Used to being domesticated, adventure has never been a part of Blu's character and while struggling to adapt to his new surroundings, he finds himself intensely worried about the fate of his family. And when Nigel the evil Sulphur-crested Cockatoo makes his return, their new lives becoming anything but easy. 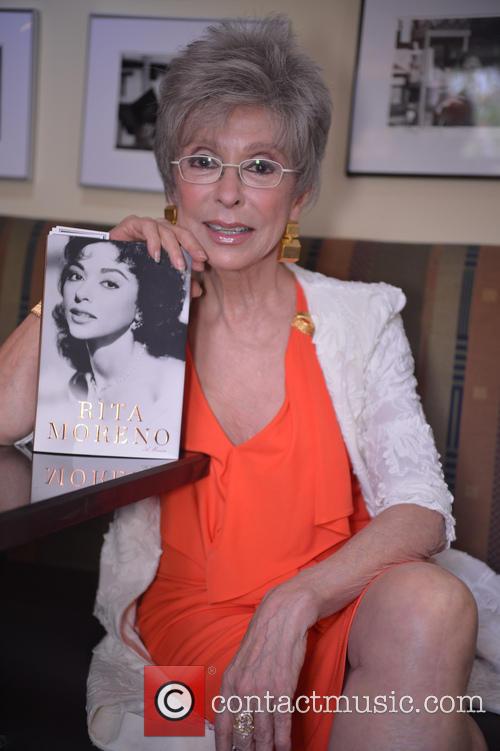 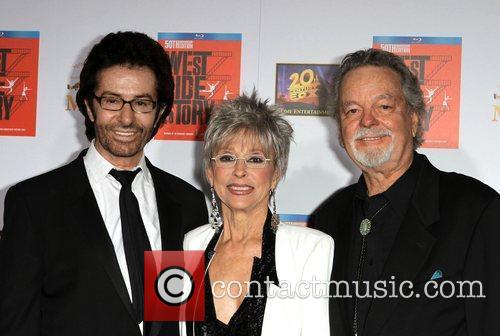 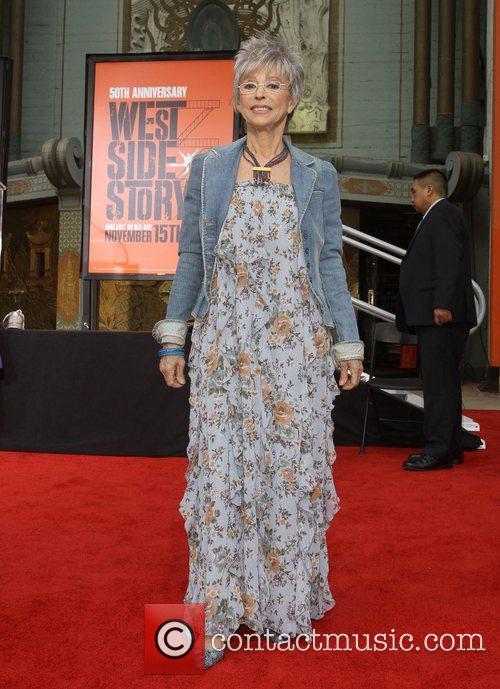 The King And I Review

By Christopher Null
Essential
The popular pick for the best Rodgers and Hammerstein musical is probably The Sound of Music, but I'm throwing in for The King and I. Yul Brynner is not the kind of character you usually think of when you look at R&H musicals. Usually the hero is some country bumpkin with an all-American face and a plaid shirt. Brenner doesn't wear plaid here. He doesn't wear a shirt at all, in fact. The story is a timeless classic: An English teacher (Deborah Kerr, equally stellar) takes a job in Siam, teaching to the King's (Brynner) many many children. Naturally, she teaches the King a thing or two, as well, who immediately takes a liking to her use of the phrase "et cetera, et cetera, et cetera," which becomes the film's best running joke.

In addition to witty, rat-a-tat dialogue and a fun plot that also touches on social issues of the day, the film is a visual spectacle, too. The songs are of course classic, and the sequence wherein a Siamese version of Uncle Tom's Cabin is presented as a play is an amazing work of art. Though it runs well into two hours long, the film is never tiresome, even when Kerr threatens to leave Siam for the umpteenth time. It's funny and touching, an altogether classic movie of the first rank.

Continue reading: The King And I Review