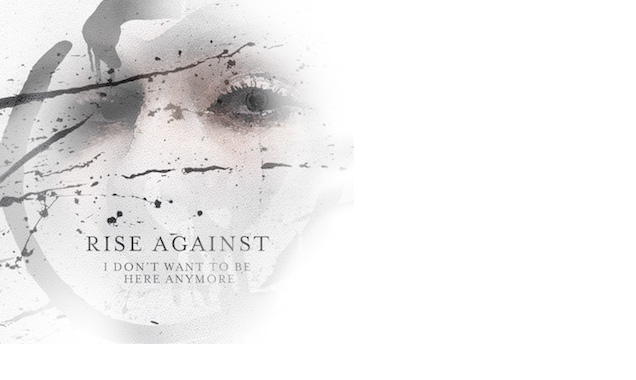 Rise Against - Re-Education (Through Labor) (Making of) Video

Rise Against - Prayer Of The Refugee Video

Rise Against - Swing Life Away Video