Interviewed by BBC's 'Newsnight', the 77 year old former Beatle urged Theresa May and Remainers to "get on with it".

Former Beatle Ringo Starr has voiced his continued support for Brexit, urging the people of Britain dissatisfied with the result of the referendum to “get on with it” – but said not to tell Bob Geldof!

In a new interview with BBC Newsnight on Wednesday (September 13th), the 77 year old drummer was asked about his views on the Brexit process, 15 months after last June’s referendum. He believes that Theresa May’s Conservative minority government should hurry up with the process, with the clock for negotiations with the E.U. ticking down to March 2019. 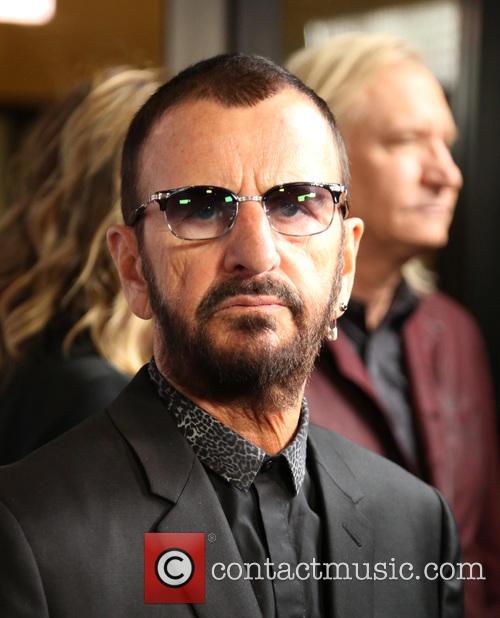 Ringo Starr voiced his continued support for the Brexit process

He also maintained that: “I think it’s a great move I think, you know, to be in control of your country is a good move.”

More: Ringo Starr wants us all to “give more love” on his birthday

It’s a reiteration of his previously stated stance, claiming from a similar interview last year, when he said “we’re all stuck with people who want to make arrangements for their own country and don’t think for the other countries. Britain should be out and get back on its own feet.”

Fellow surviving Beatle, Sir Paul McCartney, has said that he “physically couldn’t” get to vote in the EU referendum because he was in the middle of an American tour.

He didn’t say which side he favoured, arguing: “But even if I had have been able to, I was so confused. You were hearing what seemed to be good arguments on both sides.”