Ringo Starr has hinted he is to take up a residency in Las Vegas but not for some time. 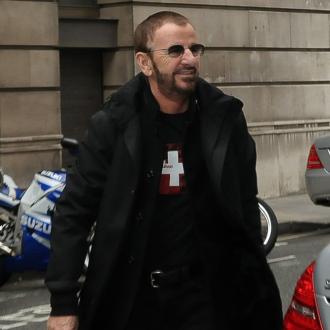 Ringo Starr has hinted he is to play a residency in Las Vegas.

The Beatles drummer admits he has been undergoing negotiations to make a regular appearance at one of the US city's glamorous venues, but insists it isn't going to happen yet.

Referring to Sir Elton John's Las Vegas show, he said during a press conference: ''You mean like 'The Golden Drums?' Like - what is it - 'The Red Piano?' It's been talked about, but nothing's been finalised. We have a couple years before that happens, I believe. So what is the answer? Not yet.''

And the 73-year-old musician also confirmed he no longer signs autographs because he has done ''enough'' in the past.

As well as Elton, stars including Shania Twain, Celine Dion and Motley Crue have previously taken up residency in Las Vegas, while Britney Spears will make an estimated $300,000 per night when her two-year stint in the city begins at Planet Hollywood in December.