The former beatle was auctioning off pieces to raise money for his charity, The Lotus Children Foundation.

A drum kit used by former Beatle Ringo Starr in over 200 shows during the 1960s has sold for $1.75 million at a charity auction. More than 800 pieces of memorabilia were being sold by Starr and wife Barbara Bach at the auction, to raise money for their charity, Lotus Children Foundation. 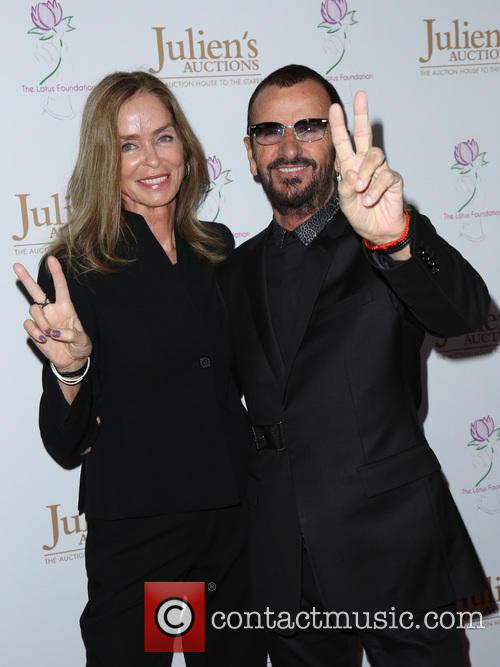 Ringo Starr and Barbara Bach have been auctioning off some pricey pieces of Beatles memorabilia.

The drum kit was bought by multi-millionaire and owner of NFL team the Indianapolis Colts, Jim Irsay. After the auction fees set by Julien’s Auctions, Irsay’s total payment on the set is said to have totalled $2.1 million. Starr is said to have used the kit on hits such as 'Can’t Buy Me Love' and 'I Want to Hold Your Hand'.

Also up for auction was Starr’s personal first edition copy of The Beatles’ White Album, marked with serial number 0000001. The album managed to fetch an extraordinary $650,000. Starr said he has kept the album in a bank vault in London for over 35 years, but says prior to that he played it on his turntable at home.

The album is now said to have set a new record for the amount paid for an album at auction. Prior to Starr’s auction, the most paid for The White Album was $30,000. That copy was marked with serial number 0000005.