The property in Admiral Grove, Toxteth, was home to Richard Starkey from the age of 3 and was sold to Beatles fan Jackie Holmes.

The childhood home of The Beatles’ drummer Ringo Starr has been sold at an auction in Liverpool for £70,000, to a fan who also owns properties connected with John Lennon and George Harrison.

The property of Number 10, Admiral Grove in Toxteth was sold to Beatles uber-fan Jackie Holmes, following the death of its long-time tenant Margaret Gorse. She paid £15,000 over the guide price at the auction, held at the famous Cavern Club in the city centre of Liverpool on Thursday (March 25th). 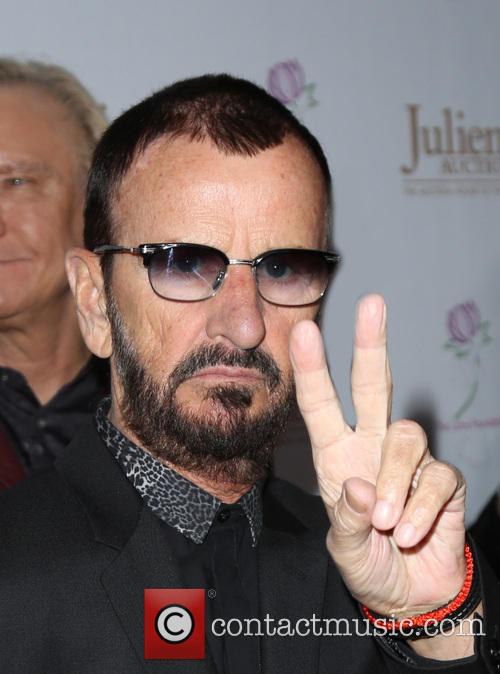 Ringo Starr's childhood home in Liverpool was sold for £70,000

A spokesperson for Plus Dane Housing, the housing association that owns the property, said that restrictions on the sale meant that the house could not be turned into any kind of permanent attraction. Profits from the auction would be used to improve other houses in the area.

“We have taken on board the concerns of local residents and have put specific restrictions on the sale of the house so it cannot become a tourist attraction or museum,” said Plus Dane’s executive director of property Claire Griffiths.

More: Paul McCartney attempts to regain control of The Beatles’ US publishing rights

Starr, 75, moved to Admiral Grove from nearby Madryn Street when he was just three years old after his parents separated, and he lived there with his mother Elsie Starkey until he found international fame with The Beatles in 1963.

His formative years were spent at the property, where he learned the drums and celebrated his 21st birthday party. According to Beatles historians, the property was also occasionally used by the group as a rehearsal space.

Starr paid tribute to his childhood home in his 2008 solo song ‘Liverpool 8’. The nearby Empress pub on Admiral Grove also featured on the front cover of his 1970 debut solo album, Sentimental Journey.

Ringo Starr Auctioning Off Over 800 Pieces Of Beatles Memorabilia