Rihanna Will Perform At This Year's Brit Awards

Rihanna has been confirmed as performing at this year’s Brit Awards ceremony on February 24th at London’s O2 Arena. It will be the fourth time Rihanna has taken to the stage at the annual awards ceremony, having last performed there in 2012. 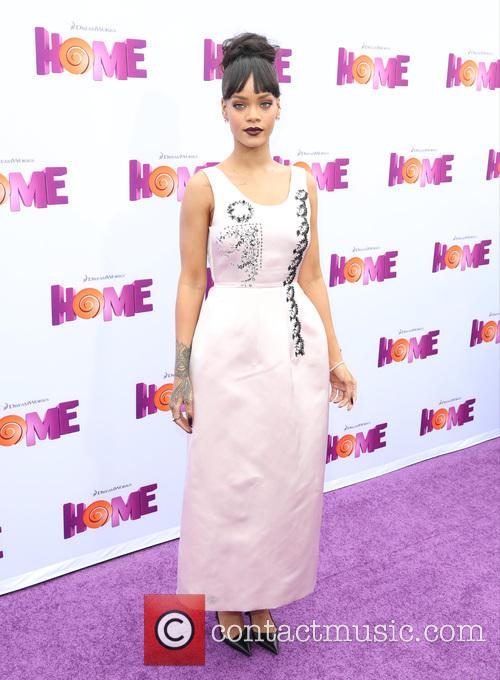 Rihanna will perform at this year’s Brit Awards.

Rihanna made her Brits debut in 2008 when she performed her smash hit ‘Umbrella’ with indie band The Klaxons. Then in 2011 she performed a medley of songs including ‘Only Girl in The World’, ’S&M’ and ‘What's My Name’.

More: Rihanna Finally Drops 'Anti' And It's Not The Album Everyone Was Expecting

The 27-year-old is also a two-time Brit awards winner, having being nominated for International Female Solo Artist five times and taking home the gong twice, in 2011 and 2012. In 2013 her Coldplay-collaboration ‘Princess of China’ was nominated for British Single of the Year.

According to The Sun, Rihanna is keen to appear at this year’s awards, having missed out on performing last year. A source said: "She was forced to pull out of the event last year so she is determined to apologise by pulling out all of the stops.”

"It will be one of the first performances since the release of Anti so there will be plenty of treats in store for her British fans on the night,” the source added. Also scheduled to perform this year are The Weeknd, Little Mix, Jess Glynne, James Bay, Coldplay, Justin Bieber and Adele.

Last week Rihanna released her eighth studio album Anti, on Jay Z’s Tidal streaming service. The album received a mix response from fans and critics and is seen as a departure from her previous work. The album was preceded by single ‘Work’, featuring Drake.