The NFL offered the Super Bowl LIII halftime show to Rihanna, but she turned it down in support of Kaepernick's 'Take A Knee' campaign.

The controversial ‘Take A Knee’ campaign to highlight systemic racism and police brutality launched by NFL star Colin Kaepernick may have received a significant boost, with reports that pop megastar Rihanna has turned down the Super Bowl LIII half-time show in solidarity with the player.

Back in 2016, Kaepernick, a former quarterback for the San Francisco 49ers, started kneeling during the national anthem at NFL games in protest at the treatment of black Americans and other minorities by police.

It led to many, including president Donald Trump, castigating him for his stance, and while a handful of other players joined him in his protest, 30 year old Kaepernick has been effectively banished from the game. He’s been without a team since he opted out of his contract with the 49ers in May 2017. 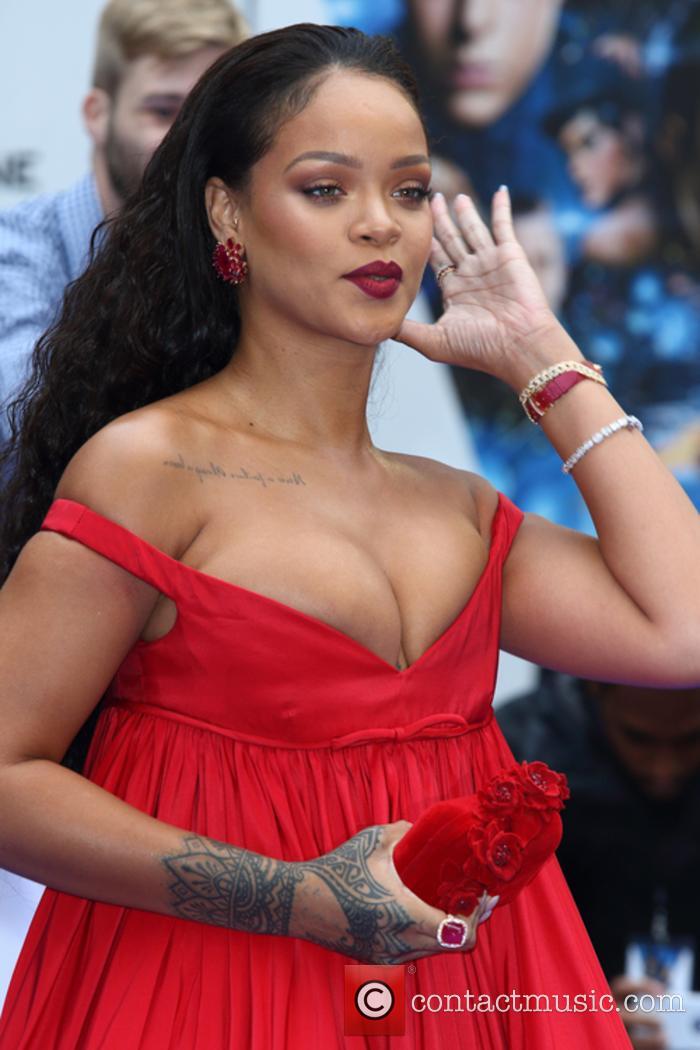 Now, however, the NFL might begin to feel the effects of the protest in other ways, with Us Weekly reporting on Thursday (October 18th) that a source told them that Rihanna “supports Colin Kaepernick” and turned down an offer to perform the prestigious half-time slot at February’s Super Bowl.

The source told the paper: “The NFL and CBS really wanted Rihanna to be next year’s performer in Atlanta. They offered it to her, but she said no because of the kneeling controversy. She doesn’t agree with the NFL’s stance.”

It’s believed that the NFL has offered the slot to Maroon 5 instead and that the group has accepted. The 53rd edition of the Super Bowl will take place in Atlanta, Georgia on February 3rd, 2019.

Kaepernick has recently filed a grievance against NFL team owners, whom he claims have conspired not to hire him because of his protests. He has since become the face of a recent Nike advertising campaign.

More: Rihanna to go back to her roots on new reggae album