Rihanna To Tour With Eminem 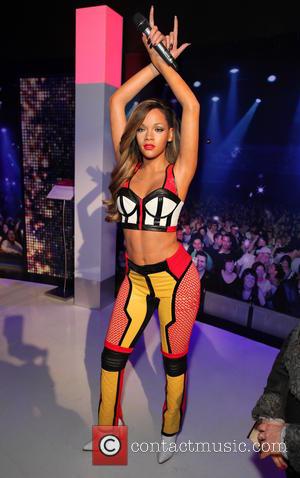 Rihanna and Eminem are collaborating once again by heading off on tour together.

The pop star has teamed with the rapper on two hit singles, Love the Way You Lie and Monster, and now they are reuniting for a series of joint shows this summer (14).

The Monster tour will stop at stadiums in Los Angeles, New York and Eminem's hometown of Detroit, Michigan in August (14).

Eminem says of the joint concerts, "There are some shows coming up with Rihanna. It's a three-city tour: New York, L.A. and Detroit coming in August. The Monster Tour."