The Boobycake Drama: Rihanna Vs. TLC

Rihanna has become embroiled in an online row with TLC's T-Boz after the veteran singer allegedly criticised Rihanna's regular nudity.

Don’t nobody criticise Rihanna for putting her “boobycakes" on display! On a recent interview with Australian talk show Sunrise, TLC’s Tionne “T-Boz” Watkins made a comment, allegedly about Rihanna, that the “Monster” singer is clearly amused by. In the interview, which featured T-Boz and fellow band member Rozonda “Chilli” Thomas, a voice over claims the singers singled out Rihanna and her penchant for getting nekkid in public. 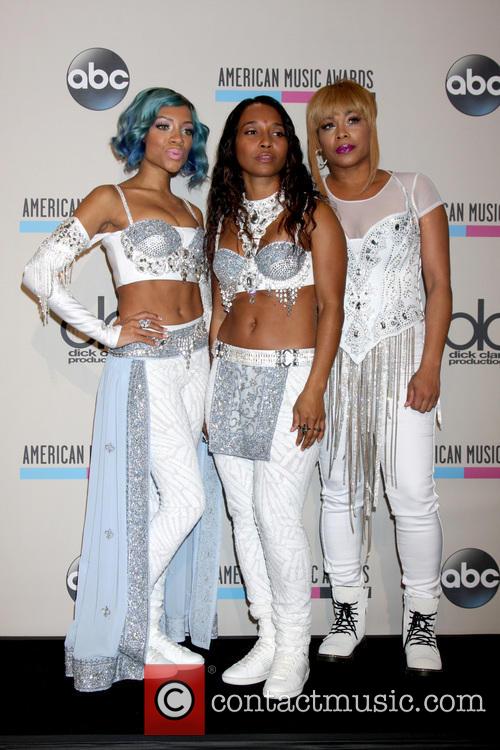 “Every time I see you you don’t have to be naked,” T-Boz said, adding, “We became the biggest selling group of all time with our clothes on…it’s easy to sell sex.” Now, the first thing we noticed is that T-Boz didn’t directly use Rihanna’s name in the interview, or at least isn’t shown to use it herself. It’s the voiceover that actually singles out Rihanna, although we can’t imagine the show would have so intentionally gone out of their way to have a bit of a celebrity sh*t stir…or would they?

Well, either way, Rihanna seemed more amused than annoyed about the whole thing. Her reaction? Firstly to post an image of TLC in earlier days, including now-deceased member Lisa “Left Eye” Lopes…all without their tops on and holding on to their “boobycakes” (the word that T-Boz uses to describe breasts in the Sunrise interview). 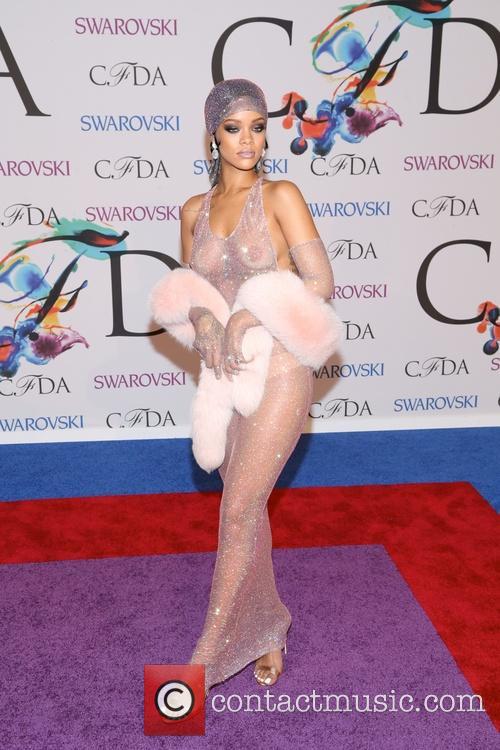 A little contradictory to what they said in their interview, although to be fair, the band have been together 22 years, Lopes died in a car crash in 2002, so the picture had to have been taken prior to her death. That’s quite a long time ago and although it is a little hypocritical to slam stars who take their clothes off, it’s likely they’ve either forgotten the image or consider themselves too mature to take nude photos these days.

Not wanting to let the situation escalate any further, T-Boz addressed it on her own Twitter account.

What do you think?  Is the whole TLC vs. Rihanna saga a big misunderstanding or did the girls really diss Rihanna?