Rihanna's Stalker Put Her "In Fear For Her Physical Safety"

Rihanna is the latest victim of the celebrity stalking phenomenon.

What is it with all the celebrity stalkers lately? The latest star to fall victim to an overeager “fan” is Rihanna, who had handwritten letters allegedly delivered to her SoHo apartment. Think that sounds romantic? Well, the details make it considerably less so. To pop star’s not-so-secret admirer was a 53-year-old homeless man, who took it upon himself to stalk and harass RiRi. 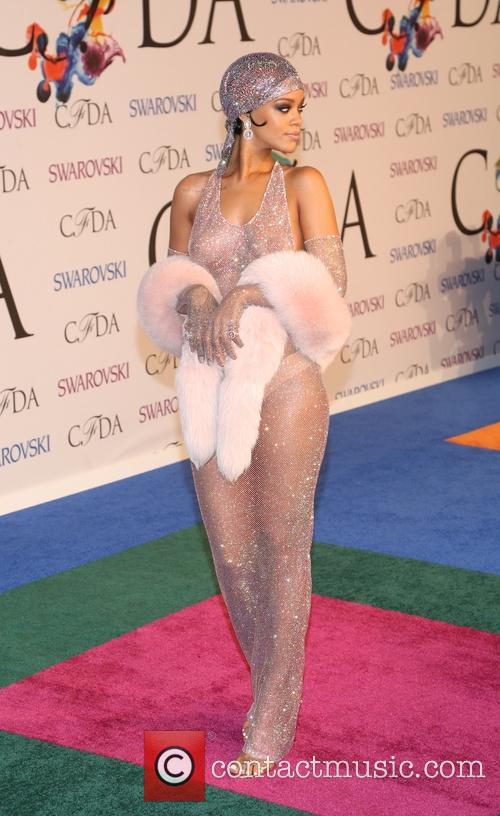 This treatment put Rihanna "in fear for her physical safety."

And his letters were definitely on the wrong side of emotional. According to the New York Daily News, he repeatedly called Rihanna a b---h in his missives, and threatened to “bum (rush) in her apartment”.

The man allegedly used an employee of the singer to deliver the letters. Traveling didn’t help Rihanna either. The man even sent her some twisted love notes in California. The man, James McGlynn even tried to make a personal visit a few times. According to The News, he went to her Lafayette Str. Building twice – once at 6.30AM and then again at midnight on July 8, according to the authorities.His third visit was around noon on July 11, but he was not arrested until about 6 p.m. Thursday. And here’s the kicker – McGlynn dropped his benefits card, which had his name and address on it, at Rihanna’s building. How Not To Be A Stalker 101?

More: Rihanna Offers Her Style Tips In Vogue Cover Interview And They Don't Cost A Fortune 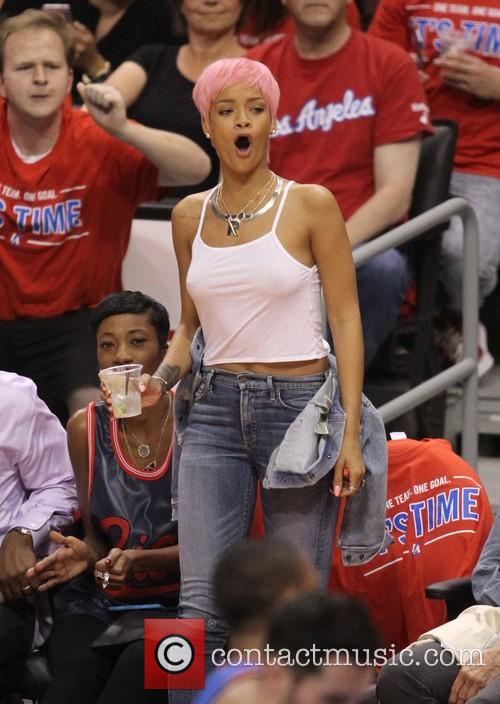 Not many things can put Rihanna down, but outright harassment is one of them.

The story just gets increasingly bizarre from there. At his arraignment, McGlynn allegedly claimed Rihanna and Jay Z ripped off material from him. He also screamed at the judge “you are lying” when he was told he wouldn’t be allowed to represent himself.

The man, who has at least a dozen arrests on his rap sheet, including four busts for trespassing, was held without bail following his arraignment Friday evening.