The 26 year-old singer fired back at the television network for replacing her song with a pre-game report on the NFL's dealings with Ray Rice's domestic abuse case.

Rihanna isn't happy with CBS and she is letting everyone know about it. The beef between the television network and the 26 year-old singer began after her theme song was pulled from its Thursday Night Football broadcast last week. 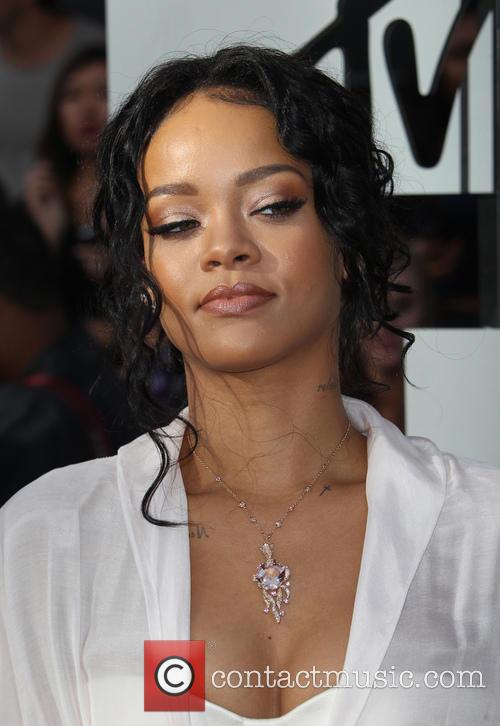 Rihanna says "F--k you" to CBS

CBS were supposed to play RiRi's hit track 'Run This Town' in the opening of the sports broadcast ahead of Baltimore Ravens' home game against the Pittsburgh Steelers, but the network decided to drop the song due to the ongoing domestic violence case that involves former Ravens player Ray Rice.

"CBS you pulled my song last week, now you wanna slide it back in this Thursday?" tweeted Rihanna, who was part of her own high-profile domestic violence altercation with ex-boyfriend Chris Brown in 2009. "NO, F--k you! Y'all are sad for penalizing me for this."

In another tweet related to the incident, the Grammy Award-winning singer simply wrote, "The audacity..."

Instead, CBS decided to air a report on the Ray Rice case, which featured news segments and interviews with anchor Norah O'Donnell and NFL Commissioner Roger Goodell, who spoke about Rice's termination of his team contract and indefinite suspension from the NFL after a video was released of him punching his wife Janay Palmer.

More: Rihanna Wants To Buy A Football Club - Which Team Suits Her Best?

"It's important to realize we are not overacting to this story but it is as big a story as has faced the NFL," CBS Sports chairman Sean McManus told SI.com. "We thought journalistically and from a tone standpoint, we needed to have the appropriate tone and coverage. A lot of the production elements we wanted in the show are being eliminated because of time or tone." 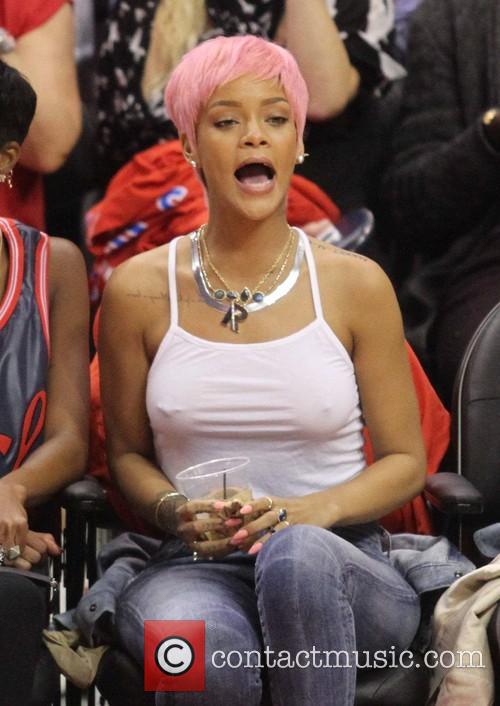 Shortly after Rihanna's tweets were posted, CBS Sports released a statement that confirmed the singer's song will no longer be used on their broadcast. "Beginning this Thursday, we will be moving in a different direction with some elements of our Thursday Night Football open. We will be using our newly created Thursday Night Football theme music to open our game broadcast," it read.