Rihanna is the new face of Dior!

Rihanna has signed as the new face of Dior. The French fashion house confirmed the news on Friday (13th March). Rihanna will star in Dior's Secret Garden campaign. The series of campaign videos, shot by Steven Klein, feature models cavorting around the Palace of Versailles. Rihanna will star in the fourth instalment of the Secret Garden films, which Dior has reinvented since 2012. 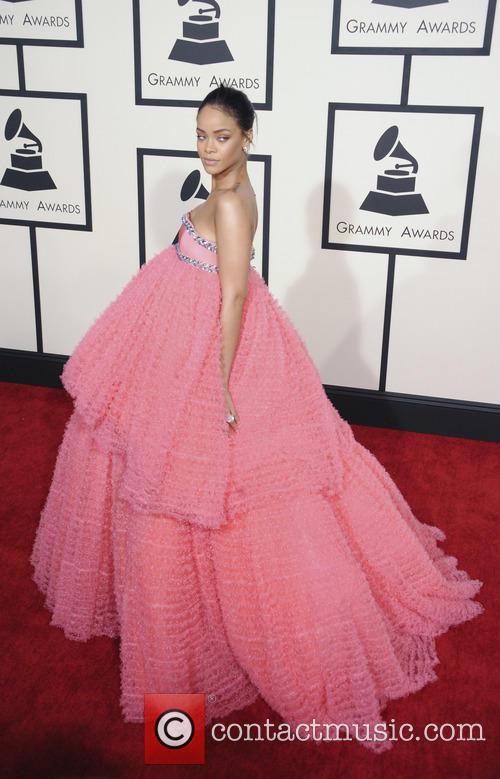 Rihanna has signed as the new face of Dior.

"Film and print versions of the [Secret Garden] campaign are scheduled to run this spring," a representative for Dior told Vogue.

The first three instalments of the Secret Garden campaign were shot by Inez van Lamsweerde and Vinoodh Matadin. The last instalment in the campaign, which has been viewed more than nine million times, was shared online by Dior in May 2014.

Rihanna has a long standing relationship with the fashion world, frequently appearing at fashion shows and working with a number of brands. She haS previously designed a line of clothing for Armani and was the face of another French fashion house, Balmain, in 2014. She also isn't one to shy away from brave fashion choices with some of her most outrageous outfits including a transparent dress, worn in tribute to Josephine Baker.

Dior is currently represented by actors Jennifer Lawrence, Marion Cotillard and Natalie Portman. Previous faces and models for Dior include Eva Green, Mila Kunis and Charlize  Theron. Rihanna has become the first black woman in history to sign as the face of Dior.

The news was first reported by WWD. 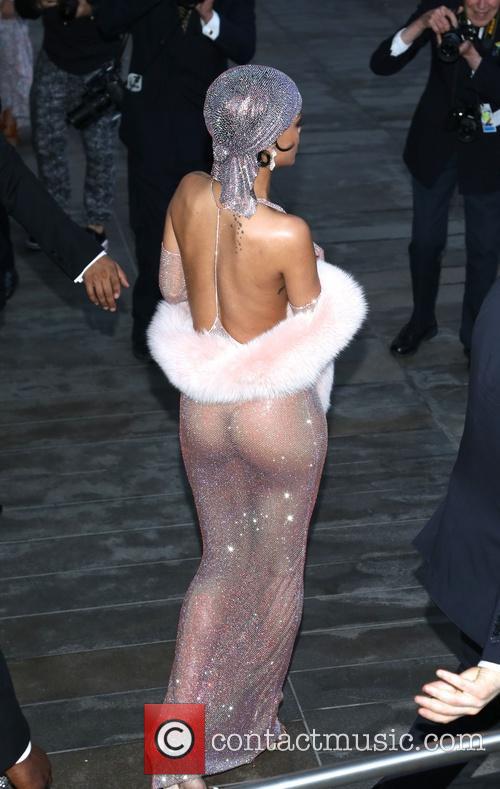