The singer's next album will be a Caribbean inspired masterpiece.

Rihanna is all set to start work on her ninth studio album, which apparently will be devoted to a genre she loves a lot being a Caribbean girl: reggae. The singer will pay tribute to all the best artists of the genre, including her all-time favourite Bob Marley. 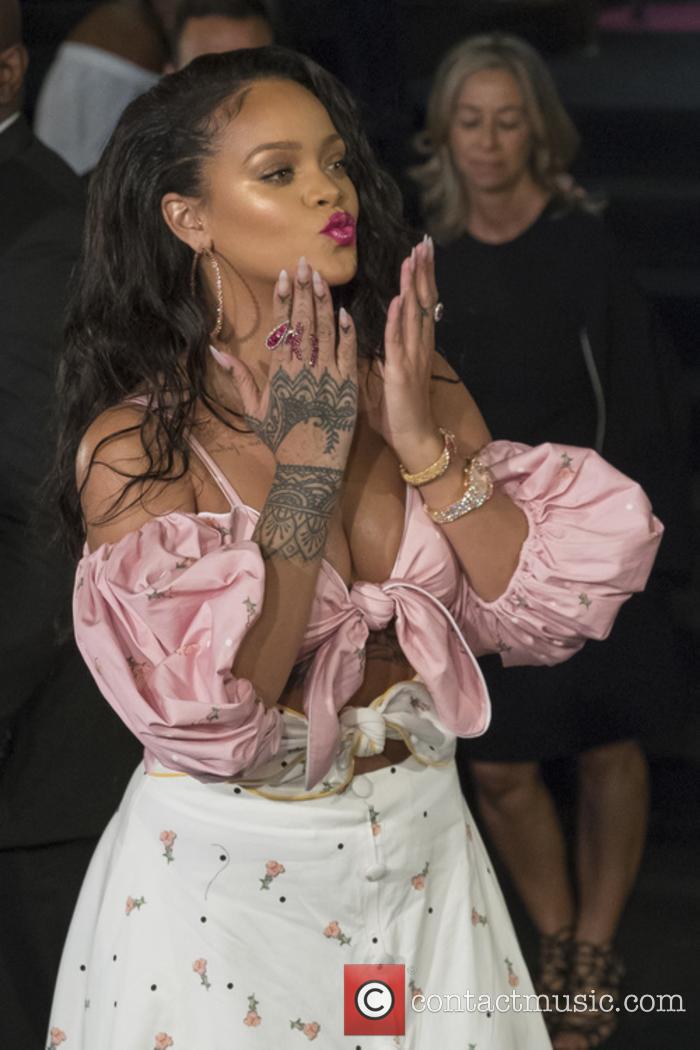 Rihanna at a Fenty Beauty photocall

The 30-year-old opened up about her love of reggae and dancehall music in a recent interview with Vogue, where she also shared her favourite Bob Marley songs - needless to say, they happen to be everyone's favourite Bob Marley tunes, but there's a good reason why they're classics.

'I'm gonna sound like a real tourist when I tell you my top Bob songs', she told the publication, revealing that her top three are 'Three Little Birds', 'No Woman, No Cry', and 'Redemption Song'.

On the other hand, the song that she can most relate to is 'Buffalo Soldier' as it deals with being uprooted from a cultural background and placed in the middle of a very Western world like the United States. She's from Barbados originally, and moved to America after she was discovered by Evan Rogers.

Little is known about what Rihanna is planning for her forthcoming album; Vogue suggested that she may be working with Jamaican producer Supa Dups, who is popular for producing tracks for the likes of Beenie Man, Sean Paul and Elephant Man.

Her last album was 2016's 'Anti', and since then she's been relatively quiet on the music scene, instead focusing her efforts on her groundbreaking cosmetics line Fenty Beauty which has been successful in developing quality products for all skin tones.

She also appeared in the 2017 movie 'Valerian and the City of a Thousand Planets', and will star in the all-female spy comedy 'Ocean's 8'. The only musical thing she's been involved with recently is N.E.R.D's 2017 single 'Lemon' from their fifth album 'No One Ever Really Dies'.