Rihanna's visit to a Thai sex-shop wasn't the ringing endorsement the owner had hoped for. 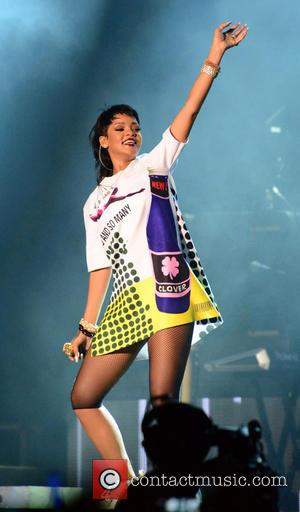 The owner of a Phuket sex-shop has been arrested following a visit from the pop-star Rihanna.

Thai authorities confirmed to AFP on Monday (October 14, 2013) that a man has been charged in connection with a lewd performance, prompted by tweets from Rihanna to her 32 million followers on Twitter.

Local district chief Veera Kerdsirimongkol confirmed the arrest, stating, "It was the result of the visit by Rihanna. The authorities will be more strict towards inappropriate shows or wildlife attractions."

Thai tourist officials had been left rather red-faced after Rihanna tweeted last month, "Either I was phuck wasted lastnight, or I saw a Thai woman pull a live bird, 2 turtles, razors, shoot darts and ping pong, all out of her pu$$y," adding, "And THEN she tried to turn water into coke in her $!! Uhh yea, all I'm saying is water went in and soda came out! I'm traumatized!!!"

It's the second time Rihanna has unwittingly helped to crack down on illegal activity in Phuket. Last month, two men were arrested for possessing a slow loris - a protected primate - after Rihanna posted a picture of herself with it on a night out.

The image, captioned "look who was talkin dirty to me" generated outrage from wildlife activists.

Local Thai police have been warning tourists against venturing into strip clubs offering "ping pong shows" due to the risk of overpriced drinks and threats of violence. Also, there isn't a ping pong table in site.

"As well as dealing seriously with inappropriate shows and drugs, police will do more to protect the safety of tourists as the high season approaches," said Phuket police chief Ongart Phewreungnon.

Phuket is Thailand's biggest island. The region now derives much of its income from tourism. 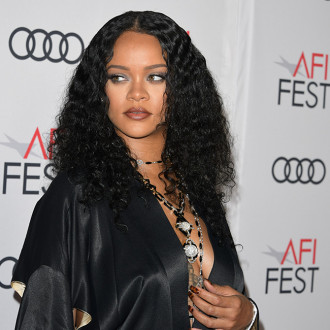