Comeback Queen Rihanna has broken an impressive record - by clocking up a total of more weeks at number one in the US than The Beatles. With her latest song, Work, now in its ninth week at number one across the pond, the Bajan singer has spent a total of 60 weeks at the top spot with 14 different songs. 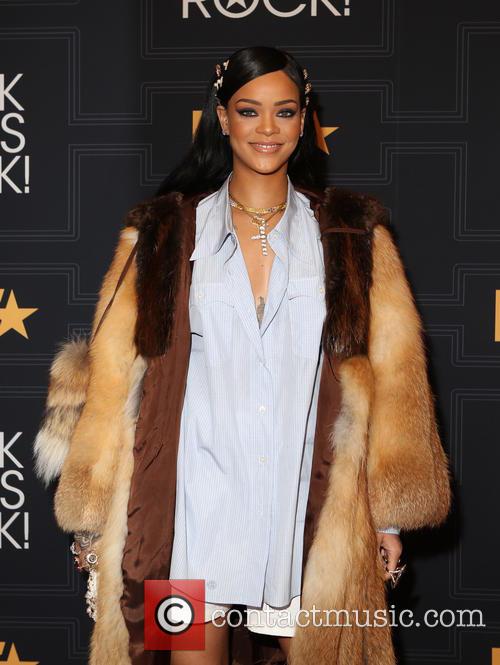 The Anti album maker has just scraped past the four-piece band by one week but still has a long way to go to eclipse Mariah Carey who is riding high with 79 weeks at number one.

The singer - who has just released a video for her second song from Anti, Needed Me - has been helped along by her numerous collaborations including her two appearances on Eminem’s choruses for Monster and Love the Way You Lie which spent a combined 11 weeks at the top spot.

This is similar to Carey whose successful duet with Boyz II Men, One Sweet Day, spent 16 weeks at number one in 1995 and 1996.

None of The Beatles chart-topping singles were collaborations.

The Billboard Hot 100 was set up in August 1958 and - had sales data been collected before this cut off - The King himself, Elvis Presley, would have shared the number one spot with Carey.