Rihanna Orders Her Fans Not To Play Pokemon Go During Her Gigs!

Rihanna has asked her fans to refrain from playing Pokemon at her gigs, a few days after a Beyonce fan catches someone playing the game in the front row.

Rihanna issued a warning to her fans not to play Pokemon Go during her concerts, after she spotted somebody playing the outrageously popular mobile game at a show this weekend.

Pokemon Go had already caused problems at music concerts in France that very week. Two nights before, a young woman was rumbled playing the game on her phone in the front row of a Beyonce concert. 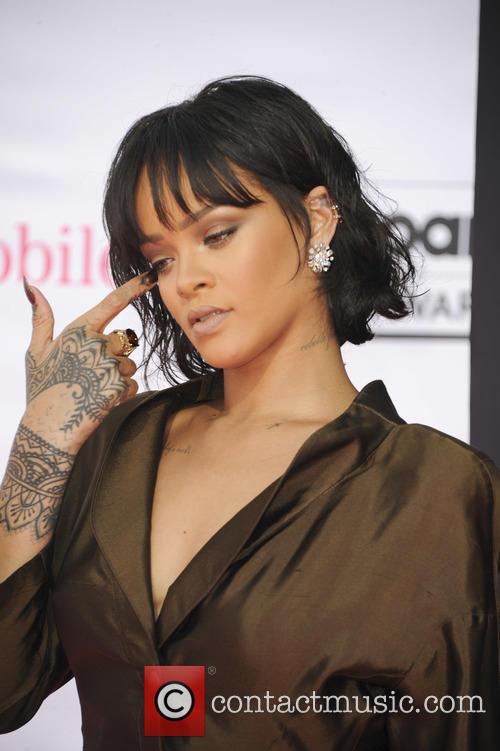 A disgruntled fellow concertgoer was videoing a performance by the Queen Bey of ‘Me, Myself and I’ at the Stade de France on Thursday evening - and he kind of lost it.

Since it was launched just over three weeks ago, the Pokemon Go craze has spread like wildfire. More than one person has quit their job to become a ‘professional’ Pokemon hunter, one person has crashed into a tree while driving and playing the game, and countless more incidents have occurred with people luring unsuspecting gamers and then physically assaulting them.

More: Did Taylor Swift secretly pen ‘This Is What You Came For’ with Calvin Harris