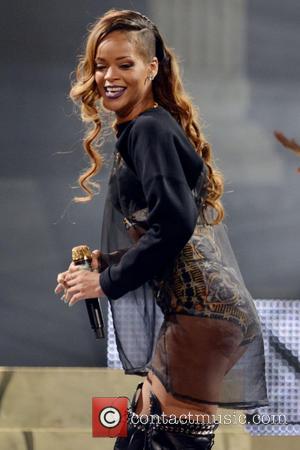 Rihanna has seen off competition from Beyonce and Katy Perry to be named Britain's most influential pop star.

The Umbrella hitmaker came top in a list by U.K. channel 4Music following an analysis of social media activity, airplay and press coverage, while the Crazy In Love hitmaker is in second place.