Rihanna Is Not Happy About Drake's New Relationship With J-Lo

The greatest pop star love story turned out to be a bit of a difficult to follow on-and-off set of complications when Barbadian superstar Rihanna and smitten rapper Drake parted ways. Now their romance has taken a turn for the worse after news of Drake’s newest girlfriend became official: with super singer J-Lo taking the spot. 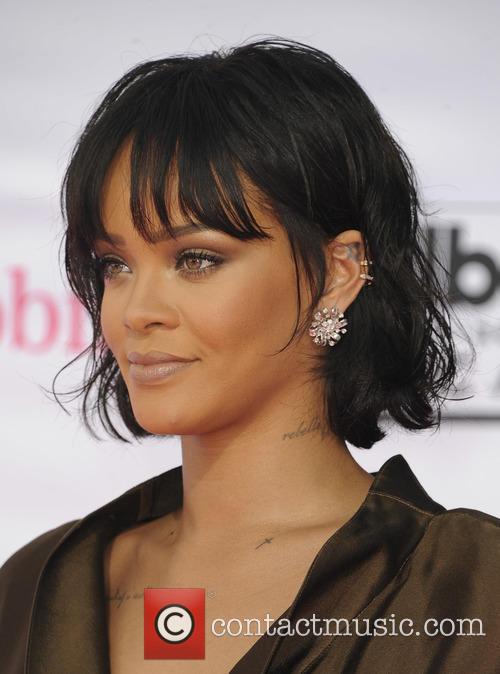 The 47-year-old mother-of-two has been rumoured to be with the 30-year-old rapper for a few weeks and now it’s become a proper thing, sources have said 28-year-old Riri is unhappy at the situation.

MTV has reported that Rihanna feels stabbed in the back by the JENNY FROM THE BLOCK hitmaker.

A source said: "People in Rihanna’s circle are saying she is very unhappy about the whole thing.

"Only a few months ago she and Drake were still together. Jen is one of her friends in the industry which made her all the more surprised."

Drake and Rihanna were close to becoming a proper couple and Drake declared her love for her at the VMAs earlier this year.

J-Lo - who was previously married to Marc Anthony - split up from her backing dancer boyfriend, Casper Smart, in August.

Of Jen and Drake’s relationship, a source said: "[They] have tried to keep their romance under wraps by suggesting they are just working together but the truth is they are an item.

"They have been seeing each other for a number of weeks and her friends are saying she is already smitten."