Are Drake And Rihanna The Hottest New(ish) Celebrity Couple?

Are they or aren't they? Rihanna and Drake spotted on dates all around Europe.

The Rihanna Drake love story seems to have picked up right where it left off back in 2012. Remember when Drake was involved in the nightclub argument with Rihanna’s bad boy ex-boyfriend, Chris Brown, in a brawl that was allegedly over the Bajan babe?

Well, the pair have been inseparable for weeks now and have been papped on dates together all over Europe. It seems more than a bit of a coincidence to us that they have so regularly been in the same place at the same time!  Drake once said of Rihanna: “She’s the ultimate fantasy. I mean, think about it. Like ‘Man, that would be good’. We have fun together, she’s cool and s**t. But we’re just friends, she’s my dog for life”.  If that's not a hint, then we don't know what is! 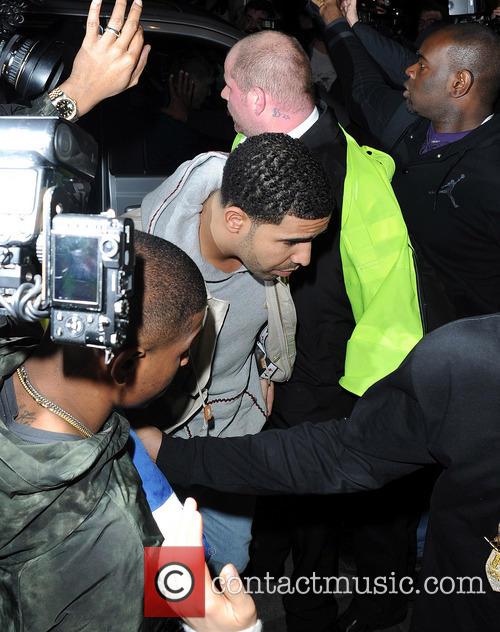 It does seem like Drake has changed his tune lately though, particularly since at 4.30am this morning the pair were still holed up in All Star Lanes bowling alley in Manchester. Recently the pair have also been spotted together in Amsterdam and Paris, as well as hitting Cirque Le Soir in London. Rihanna and Drake have also be photographed emerging from a romantic meal at London’s Nobu one, and the sexy singer even joined Drake on stage in Amsterdam to perform their romantic track “Take Care”.  The performance was supposedly very raunchy and has added even more fuel to the rumours that the pair are rekindling their romance.

Rihanna and Drake are certainly not going out of their way to avoid being photographed together or to hide how much time they are spending together. We think they seem like a good couple and Rihanna definitely deserves somebody who is going to treat her right. The fact that Drake considers her his “dog for life” indicates that he may be that guy!  Who doesn't want to be someone's "dog for life"?? 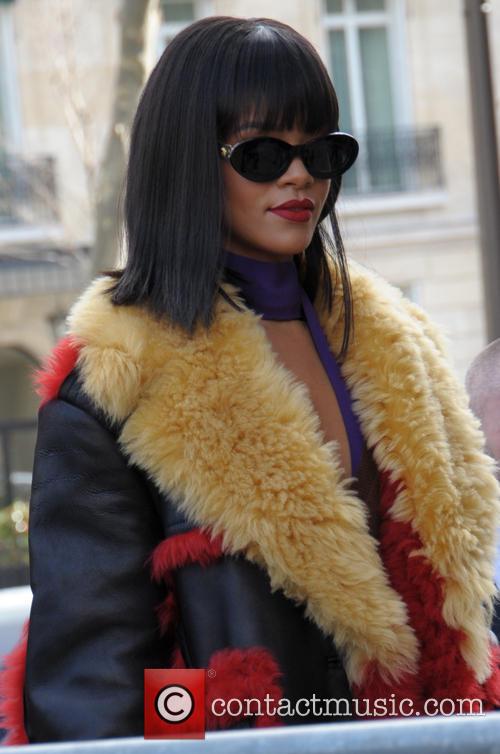 The pair still refuse to officially confirm whether they are in fact a couple or if they are still just ‘close friends’, so in the meantime we’ll just have to make our own minds up with the evidence that we have! We’re going to say that they are romantically involved (mainly because we really want them to be!).

We do wonder how Amanda Bynes is going to feel about seeing Drake out on the town with another woman. While Amanda was dealing with her difficulties last year she would often send him cryptic tweets expressing how she felt about it. Her bizarre obsession with the rapper may be a thing of the past now that the troubled starlet is on the road to recovery. We can only hope so, for the sakes of all involved.