Rihanna Documentary Set To Be Directed By Peter Berg

The American director, who previously cast her in his 2012 movie 'Battleship', is to make a 'Don't Look Back'-style documentary movie about the singer.

Not content with slaying arenas and charts around the world, Rihanna is to be the subject of a documentary movie directed by filmmaker Peter Berg, according to a new report by Deadline.

The documentary, to be simply titled Rihanna, will be made by Berg’s new non-scripted production company Film 45 – an offshoot from his film and TV company Film 44. The director himself described the movie as an “unfiltered look into Rihanna's life and how she's ascended to become a global icon.” 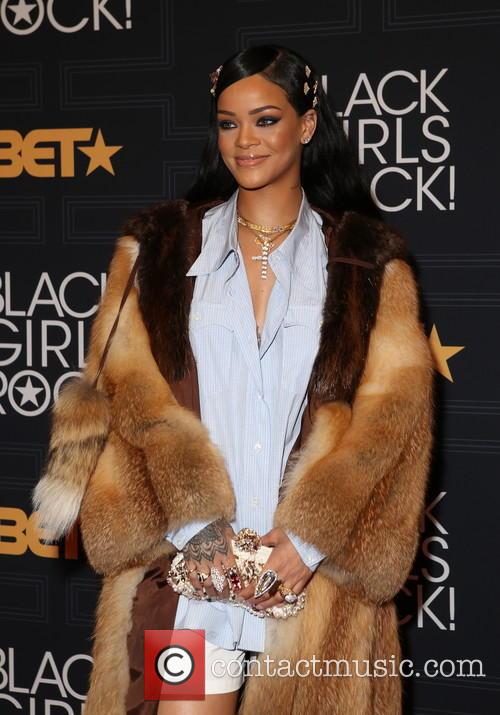 Rihanna is to be the subject of a documentary movie

Reportedly, it will be shot in the same kind of manner as D.A. Pennebaker’s famous 1967 Bob Dylan documentary Don’t Look Back – at least according to the original rumours when the project was first mooted back in 2015.

Berg added that he was interested in exploring “a young artist at the top of her professional field” and said that his movie would be “much more a character study than a music film.”

Berg previously gave Rihanna her first major acting role back in 2012 when he cast her in his movie Battleship. A science fiction spectacle loosely inspired by the famous board game of the same name, it received pretty poor reviews.

The American film director, 54, has had previous directing credits for the 2004 sports movie Friday Night Lights, the resulting TV version of which he also had a hand in making. He also helmed the action thriller The Kingdom in 2007 and Will Smith’s 2008 superhero comedy Hancock.

Rihanna’s current tour of the United States, in support of her recently released eighth album Anti, kicked off back in February and runs through until May 18th, with rapper Travis Scott as support after The Weeknd announced that he was pulling out of his slot in mid-March.

More: The Weeknd has pulled out of support slot on Rihanna’s ‘Anti’ tour