Many had speculated that the two had some kind of personal beef, after Bey's single 'Formation' appeared just days after RiRi's album 'Anti'.

Rihanna has used her new cover feature for the latest issue of Vogue magazine to clear up the rumours that she has some kind of feud with Beyonce, rubbishing the suggestion.

After Beyonce released her latest single ‘Formation’ by surprise ahead of Super Bowl weekend last month, just a few days after Rihanna had released her new album Anti, some onlookers perceived the schedule clash as proof the pair are locked in personal and professional rivalry.

However, in the new interview, 28 year old Rihanna dismissed these rumours as people simply looking for bad blood where none exists, and that such rivalries are not how her mind works in any case. 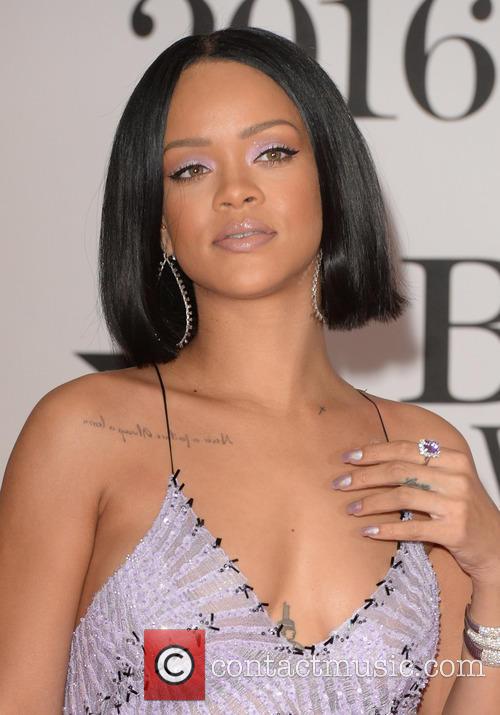 “Here's the deal. They just get so excited to feast on something that's negative,” RiRi says. “Something that's competitive. Something that's, you know, a rivalry. And that's just not what I wake up to. Because I can only do me. And nobody else is going to be able to do that.”

Elsewhere in the in-depth interview, she also discussed her love life – or rather, her lack of it. “My schedule is so crazy right now,” she reveals. “It's definitely going to be a challenge when I do decide to pursue a relationship… but I have hope!”

About the relative commercial under-performance of Anti, her eighth studio album which she finally dropped in February after nearly four years of waiting, Rihanna admitted that it was slightly disappointing but it didn’t mean that she wasn’t proud of it.

“It might not be some automatic record that will be Top 40,” the Barbadian-born star acknowledges. “But I felt like I earned the right to do that now.”