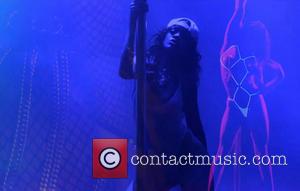 Picture: Rihanna - In a series of photos shared on the star's Instagram.com page earlier this week (begs30Sep13), Rihanna was shown taking pole dancing...

Eminem also scored his eighth No. 1 single, a run that he began in 2000 with 'The Real Slim Shady.' 'The Monster' is the third single taken from his upcoming album The Marshall Mathers LP 2 and is already his most successful single release from the album. MMLP2 arrives in stores on 5 November.

As reported by the Official UK Charts, the collab. managed to prevent New Zealander Lorde from retaining the top spot for a second week and also managed to hold off One Direction, who were tipped for success with their latest single, 'Story Of My Life.' Instead, the 1D boys only managed to reach No. 4, coming behind third-placed Fat Boy Slim with 'Eat Sleep Rave Repeat' (the DJ's first top 10 hit in over a decade). 'Counting Stars' by OneRepublic rounded off the top five.

Listen to 'The Monster' 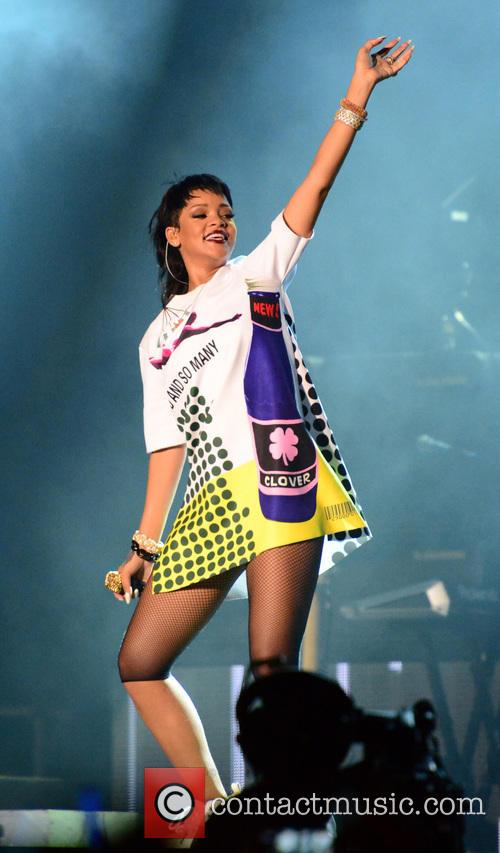