Rihanna took to twitter to give her thoughts on a fan's homemade prom dress and let's just say she wasn't feeling complimentary.

Rihanna is certainly no stranger to controversy, but this time she just might have gone a little too far with her response to a teenage fan on twitter. The singer has been accused of ‘cyber bullying’ after she appeared to mock a teenage fan who emulated one of her red carpet looks for her school prom. A cruel joke or a bit of harmless fun? Rihanna might be giving Joan Rivers a run for her money with this one. 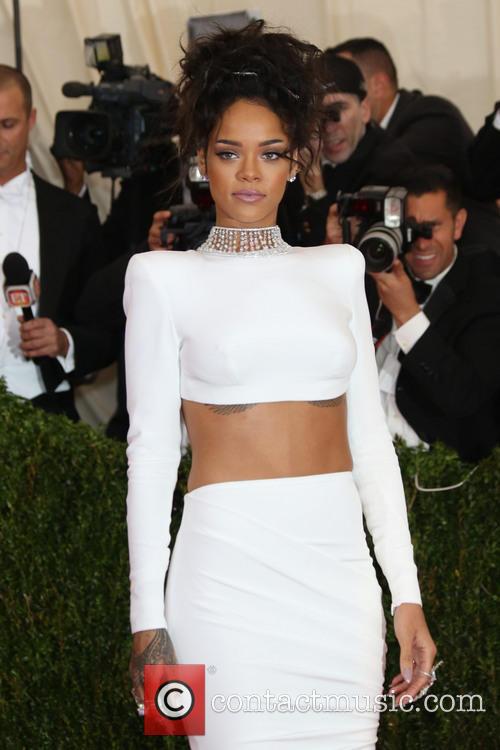 Rihanna on the red carpet

16 year old Alexis Carter decided that for her Hollywood themed prom night she wanted to make a dramatic fashion statement and took inspiration from one of idols, Rihanna. With the help of her aunt, Carter created a winged sleeve dressed which was pretty close to Alexandre Vauthier’s creation that Rihanna sported at the 2010 Echo awards. Wether or not you like the outfit, for a homemade creation it is pretty impressive copy and Carter’s classmates seemed to agree on prom night. The student said that on the big night she received many compliments about her dress, including friends telling her that they "loved it".

More: Rihanna Unloads $25 000 For Charity To Apologize For Broken Phone

Carter later posted pictures of herself in the creation online but they were soon hijacked by twitter’s wannabe fashion police who re-uploaded the photos and added the hashtag PromBat. While the reaction of anonymous social media users upset the teenager, things only got worse when Rihanna herself chimed in.

More: Have Rihanna and Drake split?

Since the tweets Carter has said she no longer considers herself a Rihanna fan and told Fox Baltimore News, "I was very offended. Why throw shade on it when you had on the exact same thing. The poses was different but the outfit wasn’t." She also added that she feels the singer “doesn’t love her fans like she says she does.” 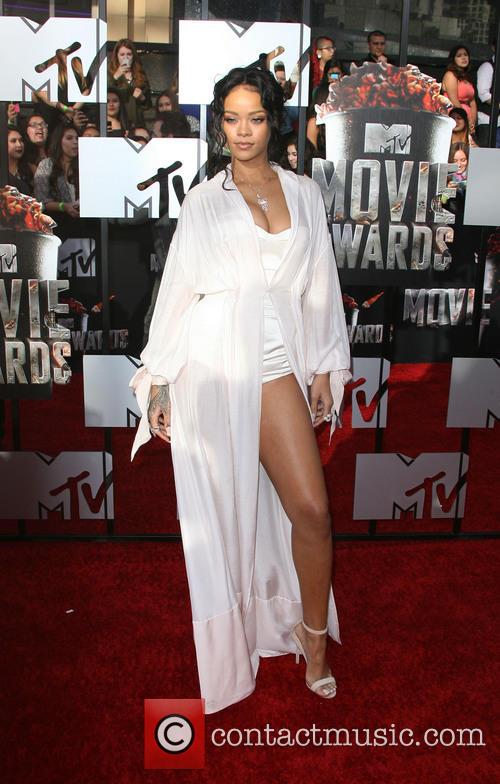 Rihanna has just lost a fan in Alexis Carter

Was Rihanna out of line? The singer has a twitter following of 35.3 million people while Alexis is just a 16 year old school girl, so yes, Rihanna was way out of line this time. Why ever the singer thought it was necessary for her to add to the already long list of cruel insults Carter has received is mind boggling. While the whole thing might just seem like another storm in a twitter teacup to some, for Alexis it was a very public humiliation by someone she idolised.

So Rihanna, next time you find yourself unimpressed with a fan's outfit maybe keep the negativity to yourself, especially when, you wore it first!