Fox's new animation Home may not be earth-shatteringly original or ground-breaking but it packs enough star power in the form of Rihanna, Jim Parsons and Jennifer Lopez and its likeable tale will be a hit with families this weekend. 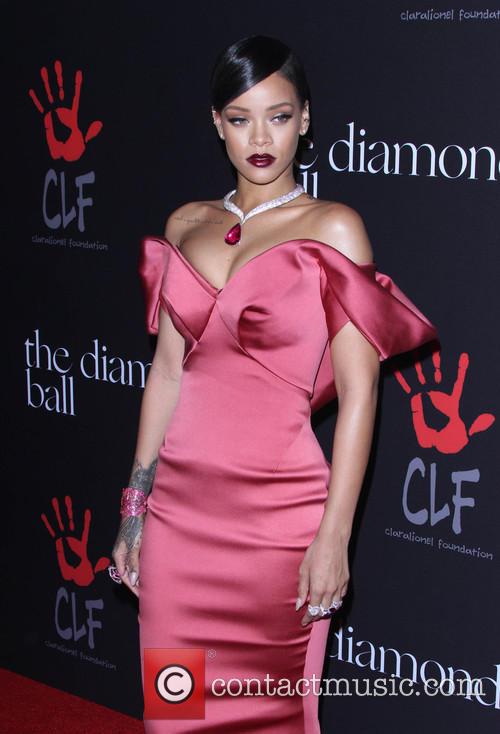 It tells the story of Oh, a cute misfit from another planet who, when landing on Earth, finds himself on the run from his own kind. He soon forms an unlikely friendship with an adventurous girl named Tip who is on a quest of her own.

"The film combines wit with mind-boggling inanity but is so brash and good-natured that it is very hard to dislike," wrote Geoffrey Macnab of The Independent.

"As animated sci-fi for small fry, it's a success whose modest but well-executed ambitions are no small part of its charm," said James Rocchi of The Wrap.

"A pastel-coloured visual delight with an emphasis on soft-edges and bubbles, director Tim Johnson (Antz; Over the Hedge) aims the film squarely at kids who won't mind the regular overdoses of touchy-feely cheese," wrote Jim Schembri of 3AW.

"I loved the fact that she was so sassy. She was a real girl," Rihanna said of her character Tip. "A realistic body - she wasn't meant to be this Princess - she was a real girl. I loved that I was able to use my accent and I love that she's so strong and brave and fearless and all these things that we aspire to be."

More: Jennifer Lopez's The Boy Next Door fails on all levels