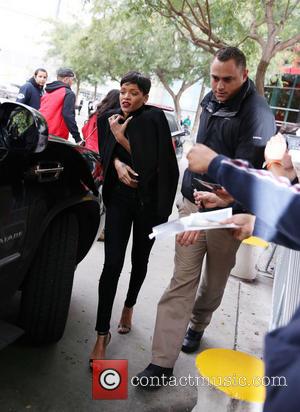 Is it unfair to assume that Rihanna was the most likely target of the Grammys’ dress code warning email? We’re looking down the list of performers and you know what? We don’t think this email was directed at Jack White. We don’t think it was directed at Alicia Keys. And we really don’t think it was directed at Maroon 5. Deadline.com got hold of the missive, which was emailed out to the ceremony’s live performers and anyone who may appear on camera, instructing them to “be sure that buttocks and female breasts are adequately covered.” And reminding them that “thong type costumes are problematic.” And there was some very specific rules about which parts of your breasts may and may not be on display (none of it, basically). And don’t even ask about the rules on the visibility of genitalia.

We’re really struggling to picture Taylor Swift rocking up on stage in a “thong type costume.” Mumford & Sons doing some kind of striptease, mid-song? We can’t see it. We also can’t picture the Preservation Hall Band exposing their butt cracks (unless they drop something, maybe and need to bend down to fetch it). At a push, we can imagine hip-hop star Wiz Khalifa might have his trousers a little low-slung, risking the exposure of some part of his junk, or his trunk but seriously? There’s only one person this email was aimed at and that’s Rihanna, surely?

The 24 year old has a history of stepping out in risky outfits. Remember the semi-see-through striped dress of 2009? The mid-riff display and leather hot-pants from last year’s Grammys (some definite buttock curvature on display there)? The barely-there strapless bra top and equally-barely-there denim cut offs, complete with fishnets that she opted for in Ottawa in 2011? Yep. We reckon that email was intended for Rihanna. Everyone else can just relax. 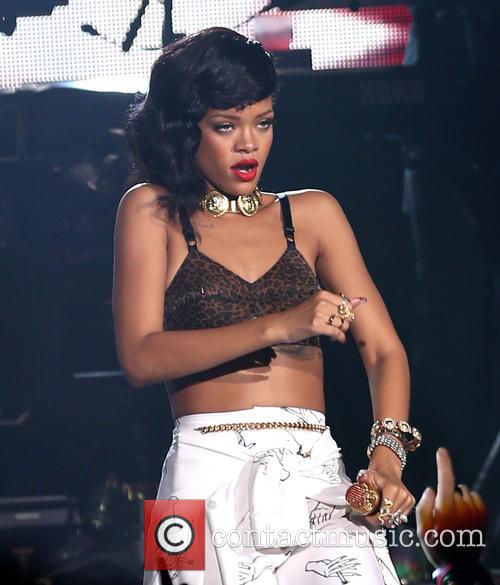 Rihanna - a big fan of the 'underwear as outerwear' look 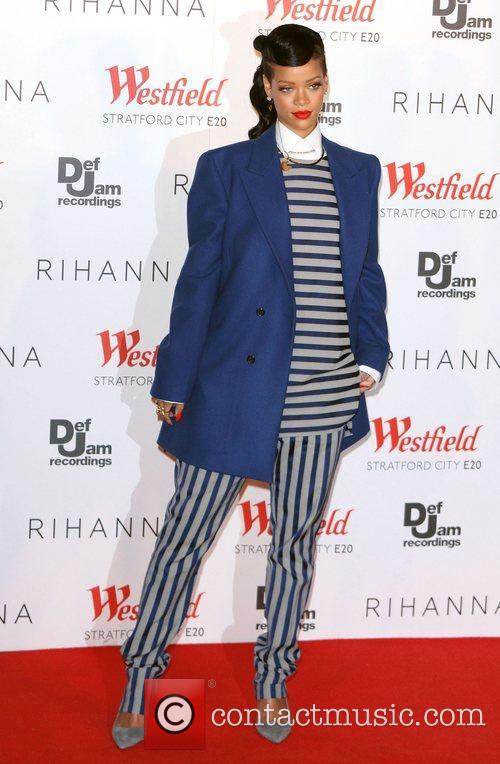 Rihanna, possibly wearing more clothes than she has ever worn before