Two companies have requested Vevo to stop playing their adverts before the controversial seven-minute video.

Her new controversial video has already divided opinion around the internet, but now some companies are taking steps to distance themselves from the graphic violence of Rihanna’s single ‘B**** Better Have My Money’ by stopping their adverts appearing before the video on streaming website Vevo.

Travel firm Kuoni and the Co-Operative Group are the first two companies to announce that their advertisements will no longer play before the explicit video, even though it has been viewed over 18 million times in less than a week since its upload last Wednesday (July 1st). 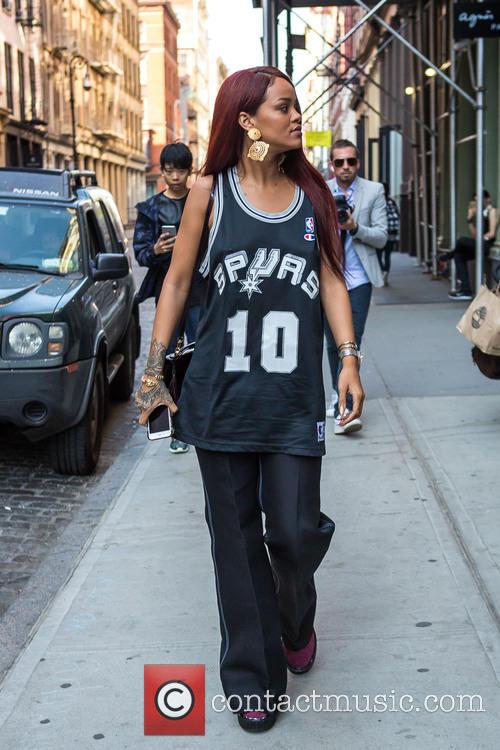 The seven minute video for ‘B**** Better Have My Money’ has provoked much discussion and outrage due to its graphic depictions of blood-soaked murder, sexual violence and nudity. RiRi is seen portrayed as a kind of mafia boss, kidnapping her accountant’s wife and subjecting her to some pretty gruesome torture.

Kuoni and the Co-Op are afraid that their brands will be tainted by association with the gory video. The Co-Op’s spokesman Chris Sonne said on Monday night that “this is certainly not something we would ever wish to be associated with. We are seeking to have the advert removed.” Kuoni released a similar statement to the Daily Mail, which said they had a policy of not advertising alongside explicit content.

Companies are usually not aware of the specific videos that their adverts play before when dealing with Vevo, usually buying unspecified blocks of advertising space and leaving the details to the website.

Vivienne Pattison of Mediawatch-UK, a pressure group concerned with the lack of age restrictions in place with Vevo, stated: “It is fantastic that advertisers have begun to take responsibility and withdraw their support for this unbelievably shocking video. I hope that more follow suit.”

More: Is Rita Ora working with Chris Brown to try to crack America?